I.M is a South Korean singer and dancer who is best known as a member of the 7-member South Korean boy band Monsta X formed by Starship Entertainment. He has been a part of many successful songs along with the group such as All In, Beautiful, Shine Forever, Newton, Trespass, and many more.

I.M is represented by Starship Entertainment.

I.M has not dated anyone publicly yet. He, however, described his ideal woman as someone with a good personality. According to him, physical parameters don’t matter that much but a person’s personality should be good.

He often tends to dye his hair dark ‘light brown’ or ‘blonde’.

He released his debut album The Clan Pt. 2.5: The Final Chapter as a part of Monsta X in March 2017. The album was a huge success and peaked at number 2 spot on the Korean music charts. It also made a name overseas by peaking at the number 1 spot on the US Billboard World Music chart. 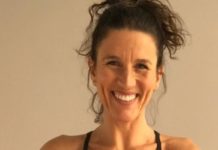 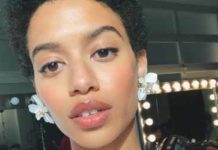 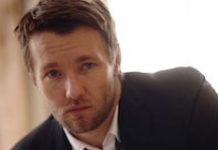 Building a Warrior Mindset: Joel Edgerton tells it like it is... 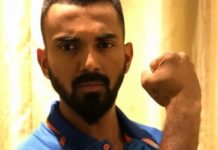