Igor Fraga is a Japanese-born Brazilian racing driver and eSports player who became the champion of the Toyota Racing Series 2020 and also won the inaugural FIA Gran Turismo Nations Cup and McLaren Shadow racing series in 2018.

Igor Fraga is of Brazilian descent. 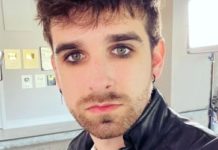 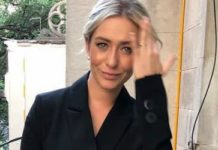 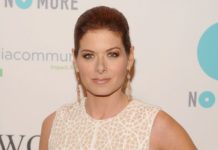 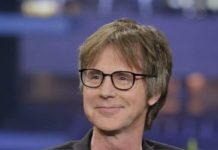