Imogen went to the University of Worcester in England to receive a degree in health studies and psychology.

As an actress, she first appeared in comedy-drama mini-series Dead Set in 2008 for her role as Imogen Thomas in 4 episodes.

Imogen has a curvy body that she maintains by proper exercising and diet. After giving birth to her second daughter Siera in November 2015, Imogen undoubtedly gave time to her newborn daughter first and only started working out to lose post-baby weight after she got comfortably ready. Read more about her on Healthy Celeb. 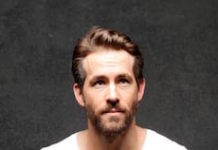 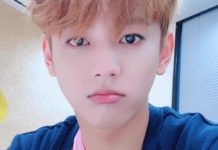 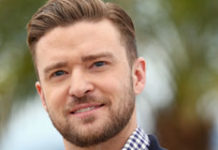