Janina attended the University of Illinois at Chicago to major in Theatre Performance. Additionally, she has also been trained as a pianist, vocalist, and orchestral percussionist.

Janina Gavankar has been signed with Agency for the Performing Arts, Talent and Literary Agency, Beverly Hills, California, United States.

She has Dutch and Indian ancestry on her mother’s side while she is of Indian descent on her father’s side. 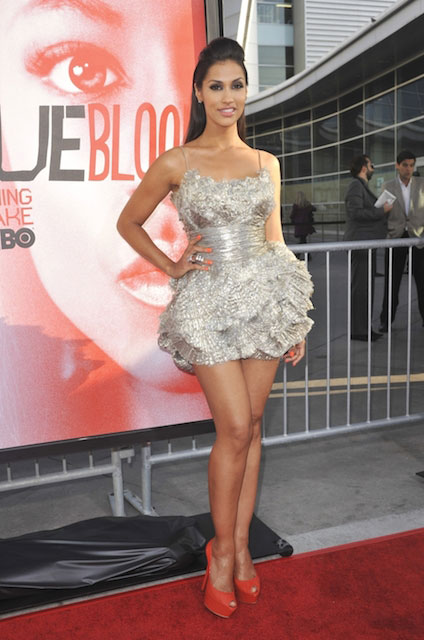 She has appeared in commercials about Herpacol DX Herpes, and Houston Chronicle.

She has contributed to the song “Tell Me What” in India.

She released her single “Waiting for Godot” in August 2012.

She appeared in the 2001 film Why Is God for her role as Mina.

In 2007, she played the role of Melanie in the television series Dash 4 Cash.

She doesn’t diet like crazy. Janina likes to be strong and would never like to be skinny. She eats healthy food.

She takes help from the trainer, Ryan Naumann. She works out with him, whenever she is not working.