Jena Malone is an American actor, musician, voice artist, producer, and photographer. She is known for having been cast in movies such as Sucker Punch, Bastard out of Carolina, Nocturnal Animals, Into the Wild, Inherent Vice, The Neon Demon, The Ballad of Jack and Rose, Stepmom, Contact, American Girl, Donnie Darko, Life as a House, For Love of the Game, and The Hunger Games film series. Over the years, she has received several accolades including a Saturn Award and nominations for a Golden Globe Award and Screen Actors Guild Awards. 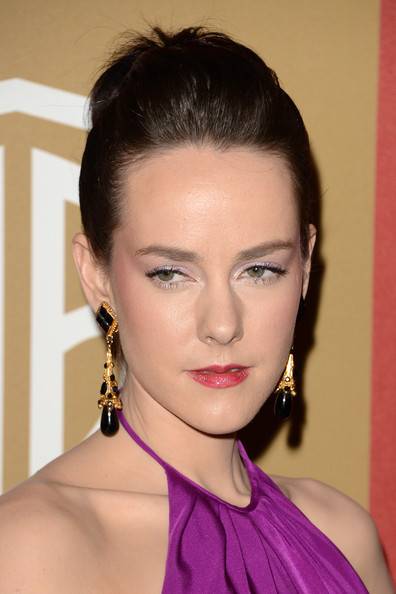 Jena had received homeschooling from 6th to 8th grade.

Then she had her 9th-grade education from Professional Children’s School, New York. She quit the school after 9th grade as she became legally emancipated. She had her General Educational Development (GED) at some point in her life.

She has also studied photography at a community college in Northern California, beginning in the fall of 2002.

Jena Malone has been signed with The Gersh Agency, Inc.

She released her debut single via the record label, The Social Registry.

Jena has also released her music under the band name “The Shoe.”

Jena Malone is of Norwegian, German, and Irish descent.

Strong and confident personality. She turned down the offer to audition for ‘Air Force One’ when she was just 12. 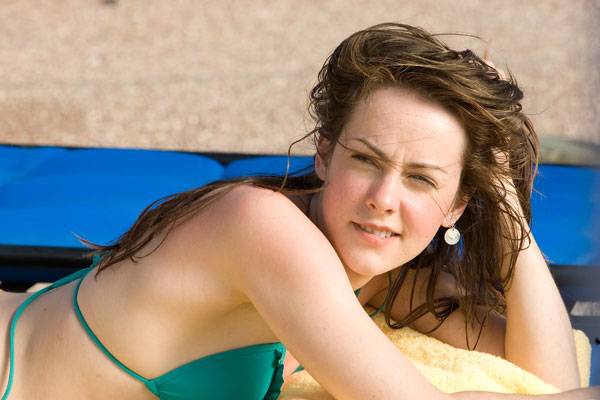 Saved! (2004). A teen comedy-drama film involving elements of religious satire. Jena played the role of Mary Cummings in it.

Chicago Hope in 1996. An American medical drama TV Series. She appeared as Stacy Morissey in the episode ‘Sweet-Surrender’.

Hidden in America (1996). A TV movie about poverty in the United States. She played the role of Willa.

Logan Hood is the one who helps her in workouts and diet. He also helped her to prepare for her role in Sucker Punch (2011). 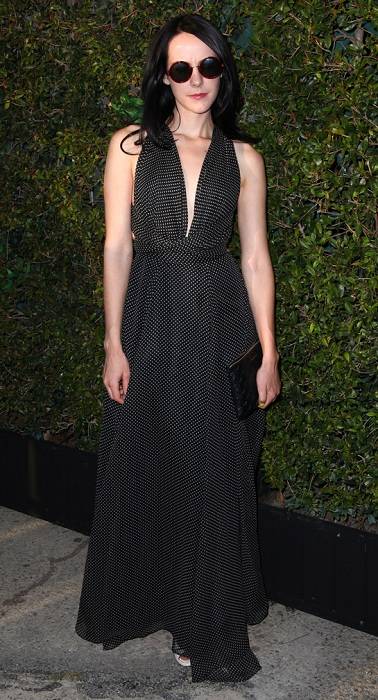