John Boyega is an English actor and producer who is best known for portraying roles such as Moses in Attack the Block, Leroy Logan in Small Axe, Finn in the Star Wars sequel trilogy films, King Ghezo in The Woman King, and Bambi in Imperial Dreams. He has also appeared in a variety of other TV shows and films such as Junkhearts, Half of a Yellow Sun, Detroit, The Circle, Naked Singularity, They Cloned Tyrone, 24: Live Another Day, The Whale, Law & Order: UK, Tinkershrimp & Dutch, and many more. His theatre credits include plays like Category B, Woyzeck, and Seize the Day. For his acting skills, John has been honored with numerous awards such as the Empire Award, British Academy Film Award, and Golden Globe Award. 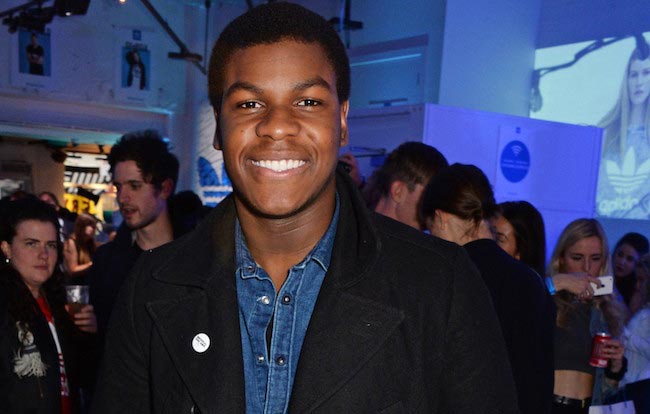 He polished his acting skills from Theatre Peckham.

He studied performing arts from South Thames College in Wandsworth. He also took admission to Greenwich University but left as his acting career had already taken a flight.

For learning and polishing his skills in acting, he went to the Identity School of Acting in Hackney, London.

John has Nigerian ancestry due to his parents.

He used to go to church every single day while growing up with his family.

It is not known if he still practices the habit.

Playing Moses in the 2011 science-fiction comedy film Attack the Block and as Finn in the 2015 epic space opera film Star Wars: The Force Awakens.

In 2011, John played the role as Moses in the science fiction comedy film Attack the Block, for which he won the Black Reel Award for Best Actor.

In 2011, he appeared in a pilot episode of Da Brick where he played the role as Donnie. 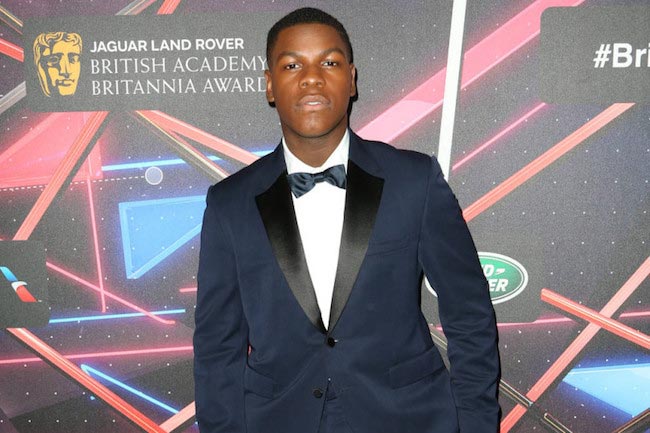