John de Mol Jr. is a Dutch media tycoon and TV presenter who is best known for being the co-founders of the popular production organizations including Endemol and Talpa. Besides that, John is also the creator of the hit reality series of the Dutch version of Big Brother and The Voice.

John studied at a Lyceum. 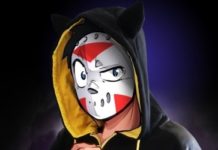