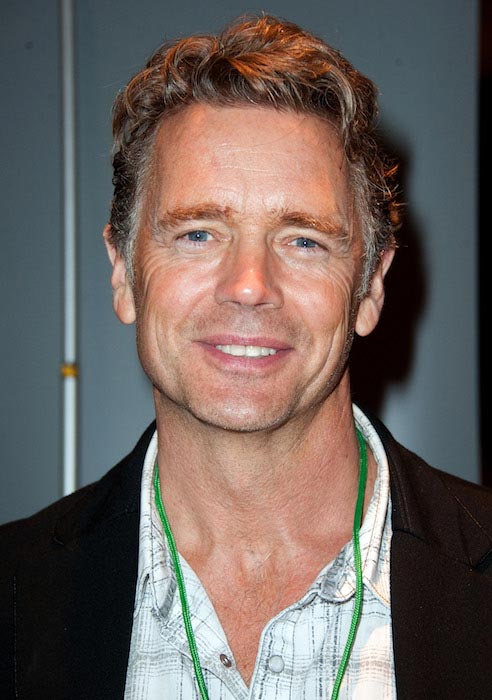 John can be contacted via these companies –

His net worth had been $200 Thousand according to CelebrityNetWorth.com.

He has ¾ German and ¼ Irish ancestry on his dad’s side.

He has appeared in several TV commercials including Ortho garden care products (2003), AutoTrader.com (2014), and numerous infomercials.

Playing Bo Duke in the CBS series The Dukes of Hazzard from 1979 to 1985, as Jonathan Kent in the superhero fiction series Smallville and as James “Jim” Cryer on the soap opera series The Haves and the Have Nots.

In 1981, he released his debut album Now or Never via Scotti Brothers. It charted at #8 in the Top US Country albums list and #37 on Billboard 200.

In 1983, he debuted with Eddie Macon’s Run for his starring role as Eddie Macon. The film is based on the novel by James McLendon.

In 1979, he started appearing in the CBS action-adventure series The Dukes of Hazzard for his role as Bo Duke. He appeared in a total of 127 episodes until 1985.

Growing up as a kid, he was unhealthy like many other children. At got in shape by losing some weight at 16. He then started maintaining his body by hitting the gym regularly and doing weight training.

Until his 50s, he kept his weight around 230 pounds (or 104 kg). Though, he kept losing weight for his different roles in films and TV shows. 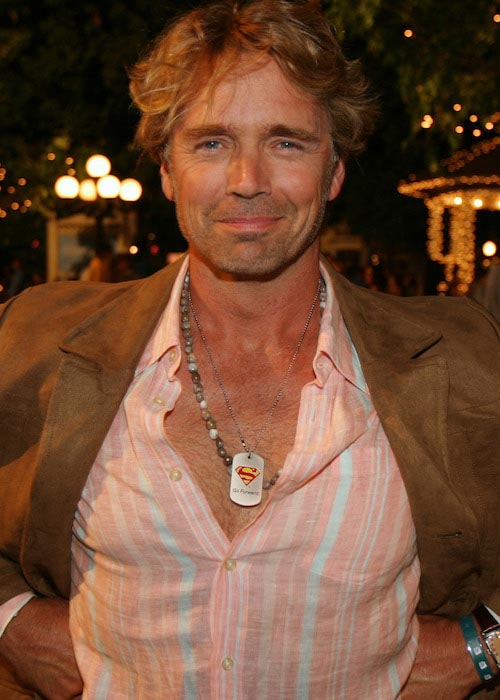