Joy Villa is an American singer, songwriter, actor, and YouTuber whose discography includes songs and extended plays such as Home Sweet Home, I Make the Static, Make America Great Again!, Play, Empty, Run and Hide, Cold Wind, The Star Spangled Banner, Lost, Beautiful, Get Your Freedom, Vagabonds, Devil in the City, and Drop Him Off. She has also gained attention for being an outspoken supporter of Donald Trump as well as various conservative and right-wing political and social causes. Moreover, she once referred to Black Lives Matter as a “terrorist organization” as well as said that she supported Black Lives Matter “until they started killing Cops.” 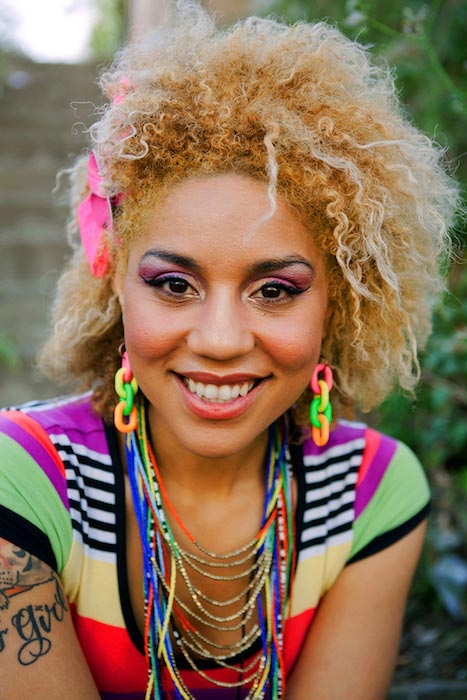 As a model, she has been signed with BASIC CPH Models. 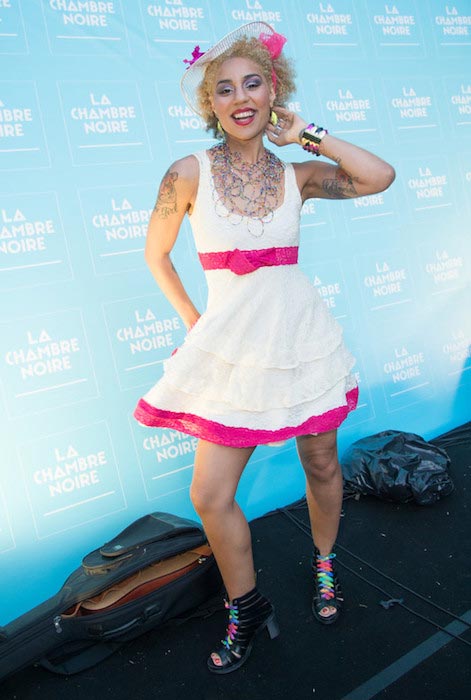 She has mixed Afro-American and Italian ancestry.

She has Italian-American ancestry on her dad’s side while she is of African American descent on her mom’s side.

Being a fashion model, designer, and singer

As an actress, she first appeared in the short comedy film My First Toy Company in 2007.

She has acted in many films since 2007 but got mostly small roles.

Between the ages of 14 and 16, on Comcast Television, she has appeared in CSI: NY, Heroes, The Valley Girls, and MTV Next.

She definitely hits the gym and it is clear from her workout pictures.

Regarding diet, she may be vegan as she has tweeted about it several times in the form of hashtags.