Katie Melua is a Georgian-British singer, songwriter, and musician who released her debut studio album Call Off the Search in November 2003 when she was 19 years old. The album became the 5th best-selling album of 2004 as well as reached the top of the United Kingdom album charts. Over the years, she has released many other albums, extended plays, and tracks such as Secret Symphony, The House, In Winter, Piece by Piece, Album No. 8, Ketevan, Pictures, Nine Million Bicycles, What a Wonderful World (with Eva Cassidy), The Closest Thing to Crazy, If You Were a Sailboat, To Kill You with a Kiss, The Bit That I Don’t Get, The Love I’m Frightened Of, Shy Boy, Gold in them Hills, Spider’s Web, and Crawling up a Hill. Moreover, in 2006, she became the United Kingdom’s best-selling female artist and Europe’s highest selling European female artist. 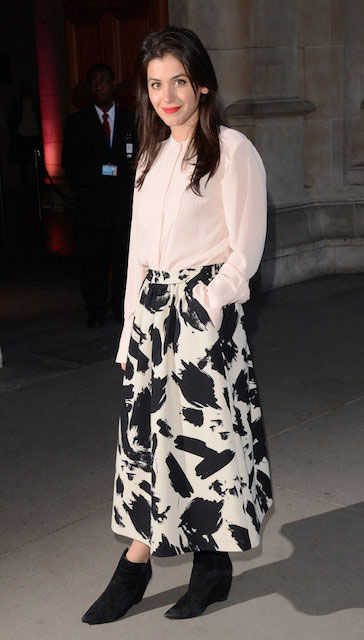 Finally, she attended BRIT School for the Performing Arts in the London Borough of Croydon. She took BTEC with an A-level in music.

According to CelebrityNetWorth.com, her net worth had been $20 Million.

She has mainly Georgian ancestry but is of partly Russian and Canadian descent. 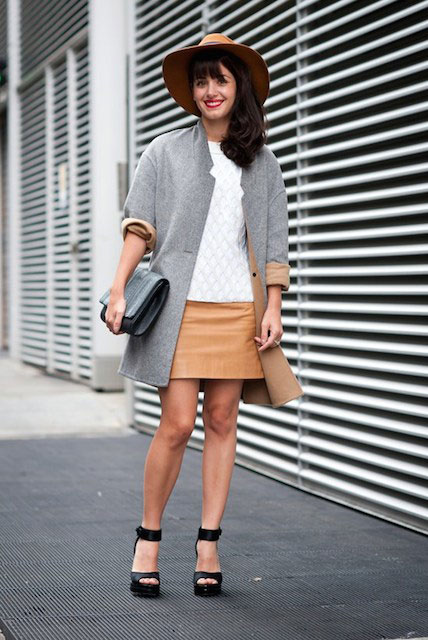 In 2009, she was announced as the face of the French designer, Eric Bompard.

Katie released her debut album Call Off the Search on November 3, 2003, via Dramatico Records. It charted at #1 in UK and Denmark, #2 in Norway and Ireland, and received the certification of 6x Platinum in the UK, 2x Platinum in Germany, 3x Platinum in Denmark.

The album consisted of 12 tracks.

In 2007, she appeared in the dark comedy/exploitation double-feature film Grindhouse for her role as murder victim’s friend (segment “Don’t”).

She likes running and this is one of her ways to stay fit. Melua runs for three to four kilometers a day three to four times a week. 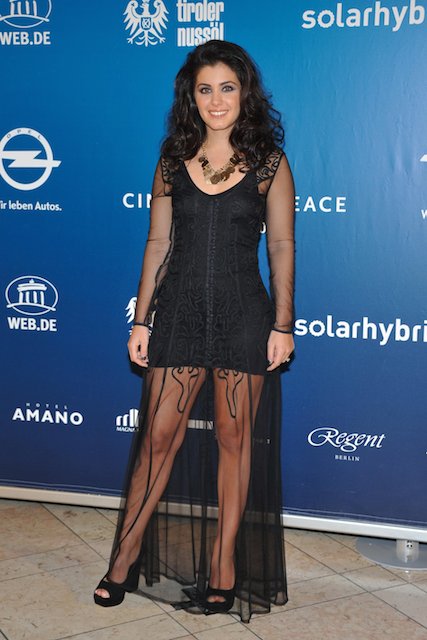