“Dreams turn into reality” is what Kelly Osbourne is conveying through her slim and alluring figure. 28-years, gorgeous looking television actress, “The Fashion Police Star” has reduced 70 pounds since 2009. It’s still surprising to everyone, how this chubby, shabby singer as well as TV star, became a fashion diva out of blue.

Not only did she lose weight, but she also had been to rehab to rid her of alcohol and drugs. She definitely deserves to be an inspiration for millions of bulky women out there, who cannot stop cribbing from being overweight or addicted to drugs and alcohol.

No wonder if she is treated as a health deity!!

Who says, persistence doesn’t pay off. Kelly told that she had never worn a bikini before in her entire life. But now she can freely wear bikinis and flaunt her body. She also told, now she feels free to wear tight waist dresses, all sorts of swimsuits and she simply loves it. It’s for the first time that her bikini photographs have appeared in media. 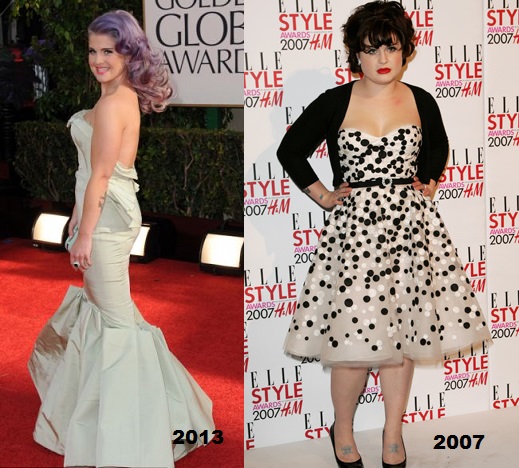 She revealed her fitness secrets in May 2013; it’s not some crappy dieting or two days’ exercise that has paid off. There is a hell lot of cautious diet and exercise combined with cardio workouts, which blessed her with such a wonderful angular body.

What Kelly’s Trainer has to Say?

Sarah, associated with blue clay foundation in Los Angeles, trainer of Kelly Osbourne reveals Kelly’s routine exercises, which helped her in getting the most stunning body. She tells, Kelly didn’t focus on just a few cumbersome muscle exercises, but in fact, she made plenty of powerful moves on Power Plate and bosu. And for burning down the calories, she practiced cardio amalgamated with a set of moves.

How to Get Started

If you want to follow the “no more secret” of Kelly’s exercises, which almost worked like a magic on her. All you need to do is, find one bosu trainer and get a pair of 5-8 pounds of dumbbells for yourself.

Warm up your body for 10-15 minutes for cardio through jogging or some light exercises, Kelly uses treadmills for the warm-up. After warming up your body, exercise one set of consistent moves without any break, repeat the process. Meanwhile, if you intend to burn calories, you can practice mountain walk for 30-40 seconds. You need to practice this thrice a week.

She looked very slim in July 2013 issue of Cosmopolitan magazine.

Her Daily Routine of Exercises –

Half an hour of cardio added with yoga, weights, and pilates. She tells that she is almost obsessed with reducing weight and cannot bear fat on her body. Her obsession has lost 2-inches from her waist and has made her legs and arms stronger than ever.

Her Daily Routine of Diet –

As far as diet goes, she tells, she is not very particular about that. She takes heavy breakfast and sometimes when she has an urge of having pizza, she does include that in her breakfast. For rest of the day, she takes salad in lunch and oatmeal in dinner.

Kelly speaks strongly against dieting. She says, dieting can get you the body, you aspire for few days only, but as soon as you revert to your normal diet, you regain all the weight. Her advice to women looking forward to losing weight are –

What keeps her motivated?

She tells in a very charming way when she looks at herself in the mirror and doesn’t get an inner voice saying -yes, you look gorgeous, that inner voice gives her a wake-up call and motivates her. She insists on looking beautiful to herself first.

She doesn’t forget to mention, she does not like comparing herself to anyone and to the audience also, her generous suggestion is – “Never compare yourself with others”. There is absolutely no problem in having high aspirations to have a healthy and beautiful body like someone, but they should not demoralize you in any way. 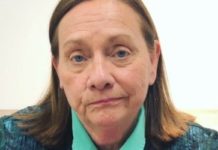 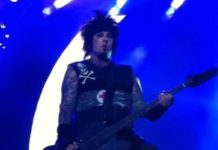 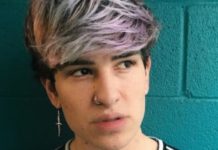