He splits his time between Paris, France, and Munich, Bavaria, Germany. 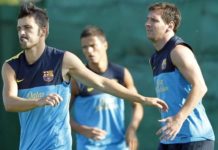 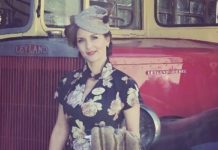