Kortni Gilson is represented by the Central Entertainment Group.

Through social media, Kortni Gilson has either endorsed or promoted a number of brands which include the likes of Bleached Babes, Saint Lucille Fashion Boutique, and Dose of Roses. 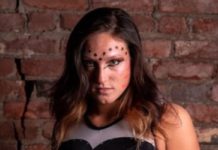 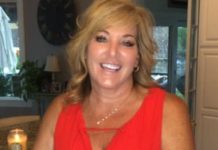