Kristian Nairn is a Northern Irish actor and DJ who is best known for starring as Hodor in the HBO action-adventure fantasy drama series, Game of Thrones. He is also a well-known DJ and has worked with the likes of pop-rock band Scissor Sisters. Nairn has a massive social media fan base with more than 300k followers on Instagram and over 380k followers on Twitter.

The information about Kristian Nairn’s educational qualifications is unknown.

He has released his music via Radikal Records.

Kristian Nairn keeps his love life away from the spotlight. Therefore, it is difficult to speculate anything about his relationship status.

Kristian Nairn has appeared in a couple of commercials for brands like KFC and eToro.

He released his single, Bigger, in August 2017 via Radikal Records.

Kristian Nairn made his feature film debut as Baliphar in the fantasy adventure film, Four Warriors, in 2015.

He made his first TV show appearance as Hodor in the fantasy action adventure series, Game of Thrones, in 2011.

As a voice actor, he made his TV show debut in the comedy talk-show, YoGPoD, in 2011. 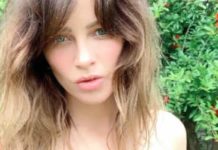 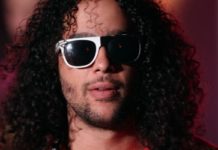 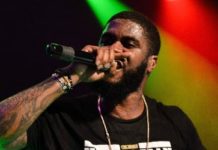