Lark Voorhies is an American actress, voiceover artist, singer, spokeswoman, model, producer, and writer who is best known for playing a variety of roles in several shows and movies like Good Morning, Miss Bliss, Saved by the Bell, The Last Don, Civil Brand, Days of Our Lives, and In the House. Moreover, she has also gained a decent fan base on social media with more than 50k followers on Instagram and more than 20k followers on Twitter.

Lark Voorhies is of African-American descent. 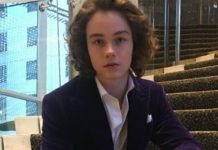 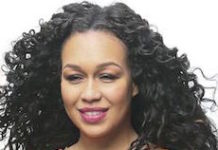