Lucy Spraggan is an English singer and songwriter who rose to fame with her stint on The X Factor in 2012. She had to quit her journey on the show due to illness in 2012. Her discography includes albums, extended plays, and tracks such as I Hope You Don’t Mind Me Writing, We Are, Choices, Today Was a Good Day, Top Room at the Zoo, Join the Club, Home, Modern Day Frankenstein, Flowers, Tea and Toast, Roots, Stick the Kettle On (ft. Scouting for Girls), Sober, Unsinkable, Dear You, Bring It All Back, and Drink ‘Til We Go Home. 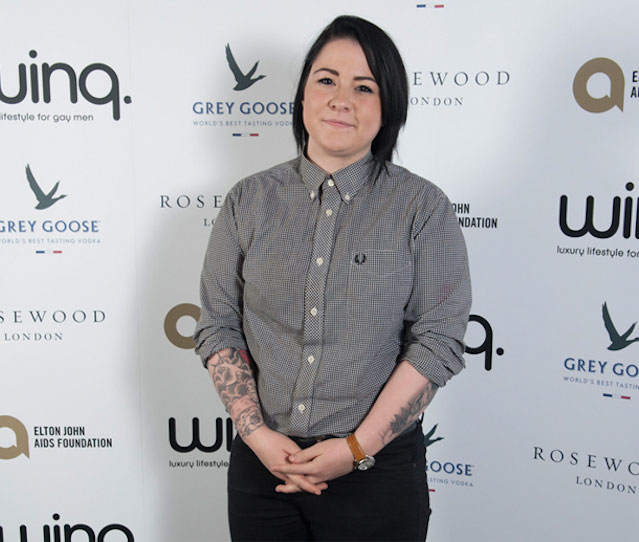 Spraggan attended the University of Derby in Buxton, Derby, England.

She also went to Buxton Community School and used to perform in front of around 2,000 students.

She has lived with her mom, siblings, and stepdad.

Her career has been managed by Tim Smith of Crown Talent Group. 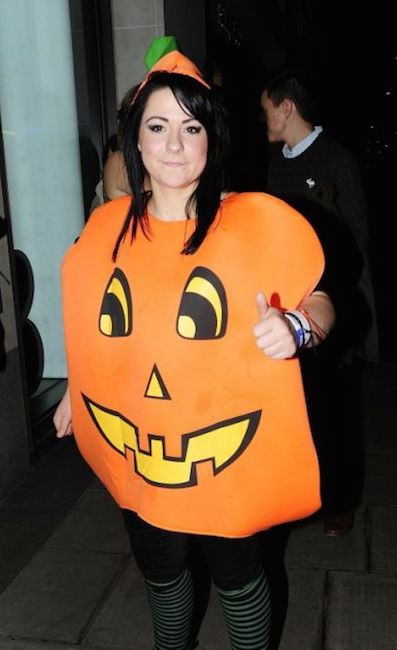 Her appearance on The X Factor in 2012

She released her debut album Top Room at the Zoo on October 20, 2011, independently in the UK. It contains 11 singles, one of which is “Last Night.”

In 2012, she appeared as a contestant on the singing reality show The X Factor. She quit the show in the middle due to illness. As a result, she finished ninth. 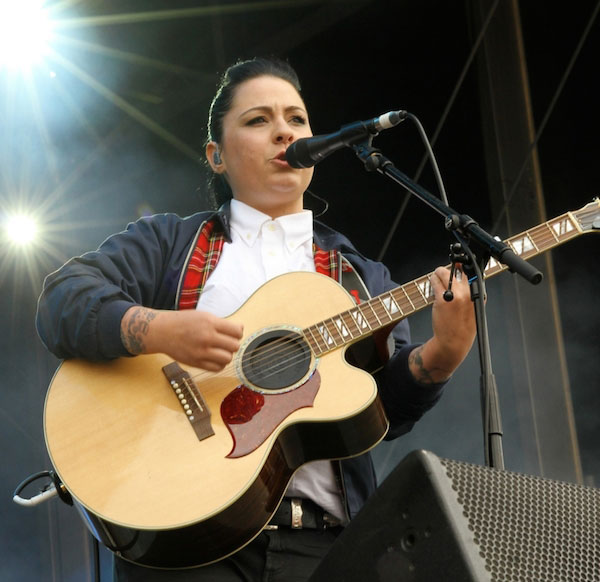