Luisito Comunica is a Mexican YouTuber and social media influencer whose self-titled YouTube channel, where he vlogs and documents his global travels, has garnered more than 31 million subscribers. The channel regularly features in the list of the 50 most subscribed YouTube channels in the world and is often in the discussion when it comes to the 3 most subscribed Mexican channels. His stunning popularity has spilled over to other social media platforms as well and he has more than 7 million followers on Twitter and more than 19 million followers on Instagram. Owing to his fame and his connect with Mexican fans, he was invited to lend his voice to the titular character in the Latin American Spanish dubbing of the 2020 adventure-comedy film Sonic the Hedgehog. He was named ‘Digital Personality of the Year’ at the 2018 GQ Latin America Men of the Year Awards and ‘Digital Leader of the Year’ at the 2018 Eliot Awards.

Luisito, after his high school graduation, had attended the Benemérita Universidad Autónoma de Puebla (BUAP) in his hometown where he had pursued a degree in Communication Sciences. 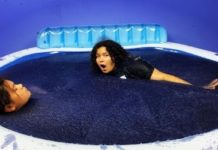 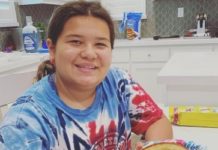