Mark Ruffalo is an American actor and environmental activist who is best known for portraying roles such as Matt Flamhaff in 13 Going on 30, Stan in Eternal Sunshine of the Spotless Mind, Agent Dylan Rhodes in Now You See Me, and Bruce Banner / Hulk in The Avengers, Avengers: Infinity War, Captain Marvel, Avengers: Endgame, as well as Iron Man 3. He has also appeared in a variety of other TV shows and films such as Mirror, Mirror II: Raven Dance, The Dentist, The Last Big Thing, View from the Top, Just like Heaven, Chicago 10, Where the Wild Things Are, Shutter Island, Begin Again, Dark Waters, The Adam Project, She-Hulk: Attorney at Law, Sesame Street, I Know This Much Is True, and many more. His theatre credits include plays like This is Our Youth and The Price. For his acting skills, Mark has been honored with several awards such as the The British Academy Britannia Award, Golden Globe Award, Primetime Emmy Award, and Screen Actors Guild Award. 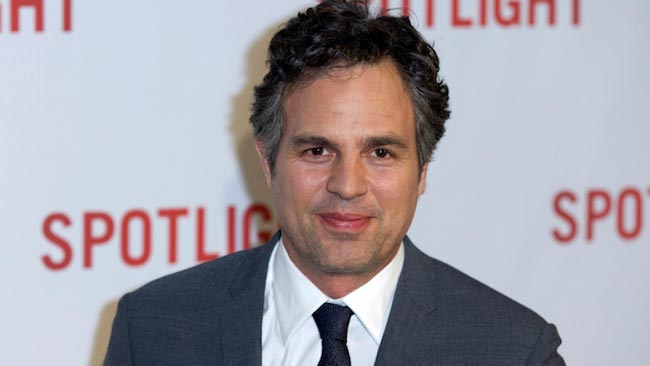 Mark went to both Catholic and Progressive schools.

Mark has Italian ancestry on his father’s side while he is of 50% French Canadian and 50% Italian descent on his mom’s side.

In 1989, Mark appeared in a TV commercial for Clearasil Double Clear.

He first appeared in the 1992 short film Rough Trade for his role as Hank.

In 1989, Mark appeared in just one episode of the anthology series CBS Summer Playhouse for his role as Michael Dunne.

Mark Ruffalo definitely works on his fitness and diet whenever he plays Hulk. He was on a 21-day diet where he was not allowed to have dairy, meat, sugar, caffeine, wine, sex, love, fun, etc. It was like a jail to him. He was only eating 1 meal a day with 2 shakes. That’s it.

He also makes changes in his exercise schedule and starts doing calming exercises to play Hulk. 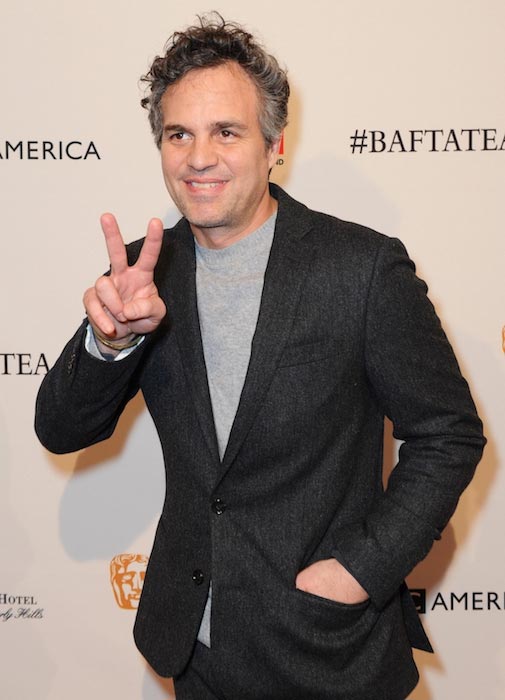