Matt Bomer is an American actor and producer who is best known for portraying roles such as Neal Caffrey in White Collar, Larry Trainor in Doom Patrol, Ken in Magic Mike, Michael in American Horror Stories, and Felix Turner in The Normal Heart. He has also appeared in a variety of other TV shows and films such as All My Children, Tru Calling, Relic Hunter, The Assassination of Gianni Versace: American Crime Story, The Last Tycoon, The Sinner, The Texas Chainsaw Massacre: The Beginning, In Time, Superman: Unbound, The Nice Guys, The Magnificent Seven, Papi Chulo, and many more. His theatre credits include plays like The Boys in The Band, A Streetcar Named Desire, and Joseph and the Amazing Technicolor Dreamcoat. For his acting skills, Matt has been honored with numerous awards such as the Critics’ Choice Television Award, Golden Globe Award, and People’s Choice Award. 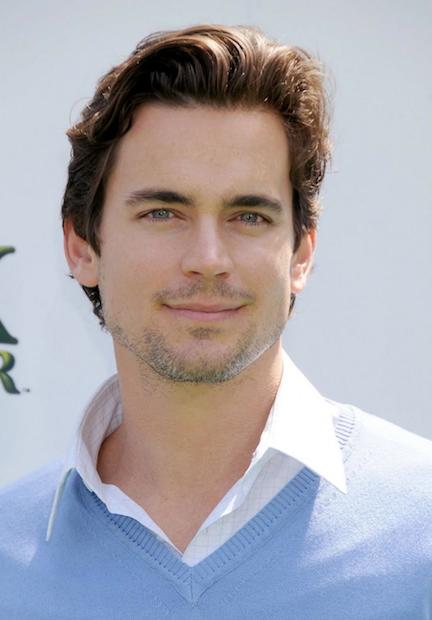 Matt attended Klein High School in Spring, Texas. He completed his Bachelor of Fine Arts degree from Carnegie Mellon University in Pittsburgh in 2001.

He is signed with Viewpoint, Inc. (Publicist).

She has German, Welsh, English, Swiss, Irish, and Scottish ancestry. 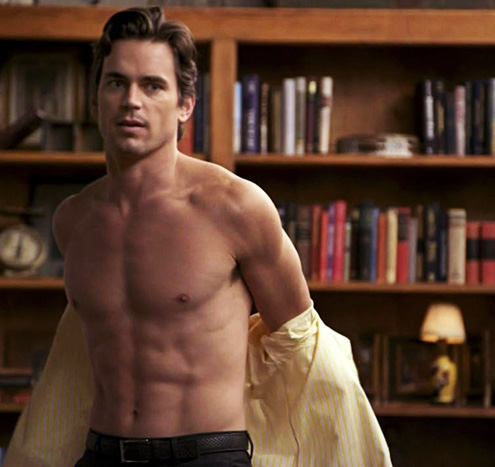 Matt has appeared in several commercials such as Toyota Prius CW 2009 as Superman, a dog food, Magnum, and others.

Playing Neal Caffrey in the USA Network’s television series White Collar since 2009. His salary per episode for this show was nearing $100,000.

Matthew debuted with the 2005 thriller film Flightplan for his role as Eric.

In 2007, to physically prepare for his role as Jay Burchell in Traveler, Matt worked with a professional trainer and also on rollerbladers. At that time, it was difficult for him to do rollerblade. 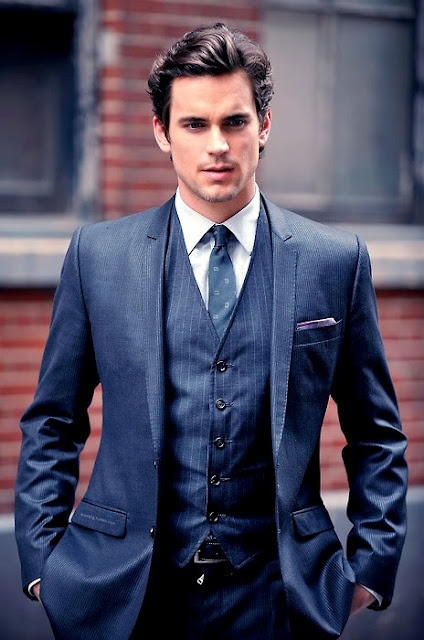