Meghan Ory is a Canadian actress who is best known for portraying roles such as Red Riding Hood/Ruby in Once Upon a Time, Riley Neal in Intelligence, and Abby O’Brien in Chesapeake Shores. She has also appeared in a variety of other TV shows and films such as Dark House, NCIS: New Orleans, Supernatural, The Haunting of Sorority Row, Merlin’s Apprentice, Painkiller Jane, Glory Days, Vampire High, and National Lampoon’s Thanksgiving Family Reunion. 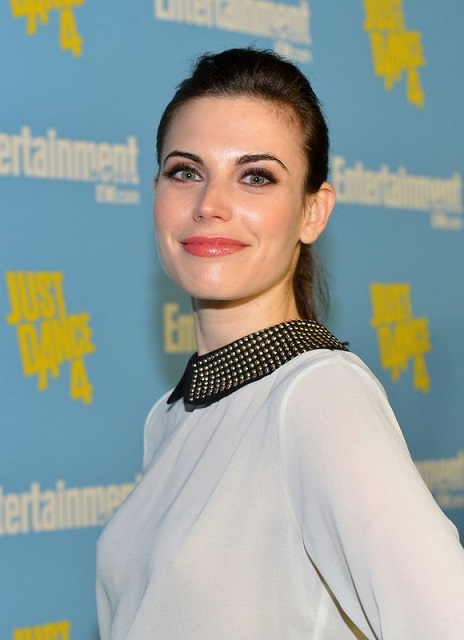 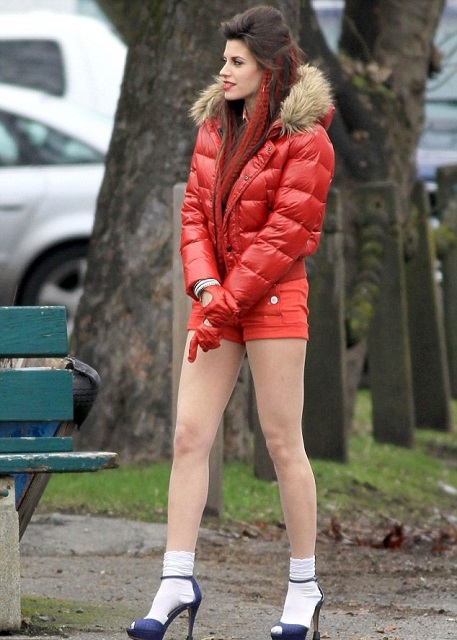 Starring as Red Riding Hood / Ruby Lucas on the ABC fantasy series Once Upon a Time.

2004 science fiction and horror film Decoys for her role as Alex.

Her debut television appearance was through the TV movie The Darklings as  Jessie Everett in 1999.

She then appeared in a 1998 Canadian television series created by Bryce Zabel titled The Crow: Stairway to Heaven for the role as Alice Romano in a single episode “The Road Not Taken”. 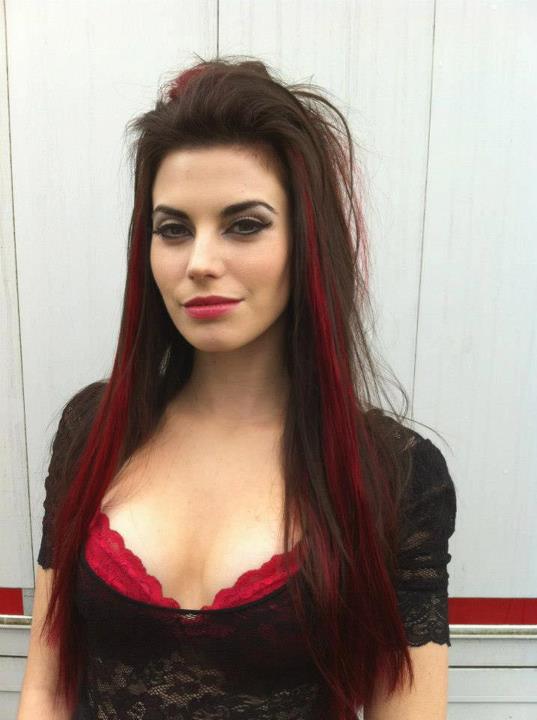