Melissa Barrera is a Mexican actress and singer who rose to prominence with her work in the Mexican telenovela Siempre Tuya Acapulco (2013). In 2013, she was a part of the singing duo Melissa y Sebastian through which she released her first album. Melissa is also well known for playing the character of Isabel Cantú in the acclaimed TV series Club de Cuervos (2017), which was the first Spanish-language Netflix original series.

Melissa completed her high school graduation from the American School Foundation of Monterrey. She then auditioned for and was selected, in 2009, in the Collaborative Arts Project 21 (CAP21) which is a part of the Tisch School of the Arts at New York University (NYU). 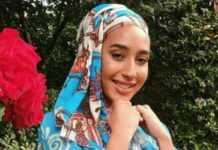 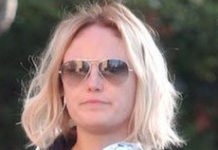