Misha Collins is an American actor who is best known for portraying roles such as Castiel in Supernatural, Alexis Drazen in 24, and Brian in Over Her Dead Body. He has also appeared in a variety of other TV shows and films such as Liberty Heights, Girl, Interrupted, Finding Home, Encounter, Legacy, CSI: Crime Scene Investigation, Seven Days, NYPD Blue, Close to Home, CSI: NY, Without a Trace, Stonehenge Apocalypse, Gotham Knights, The Venture Bros., and many more. He has also served as the producer and director of projects like Loot and Stranger Danger. For his acting skills, Misha has been honored with several awards such as the People’s Choice Award. 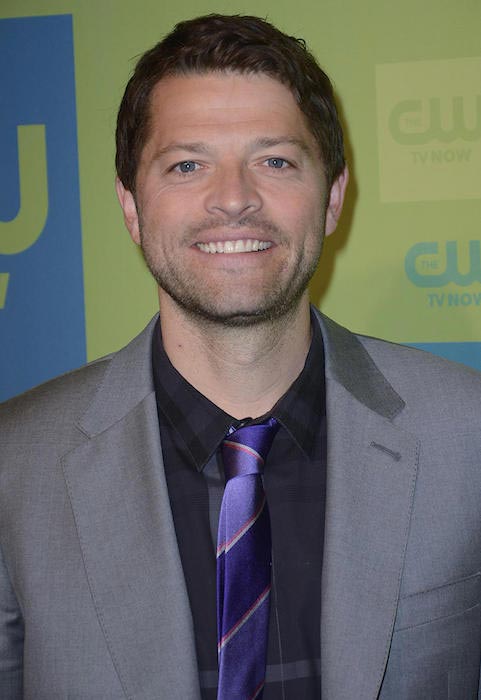 Misha studied social theory from the University of Chicago.

Misha started dating writer and sexuality historian, Victoria Vantoch and married her on October 6, 2001, in Maine.

In 1999, Misha appeared in the comedy-drama film Liberty Heights for his role as a guy. It was uncredited.

His first credited role came in the next film Girl, Interrupted where he played the role as Tony in 1999.

In 1998, Misha guest appeared in UPN’s western drama series Legacy for his role as Andrew in just one episode entitled “The Big Fix.”

It is not known what workout and diet he follows. But, seeing his shirtless image (above), it seems that he loves working out and is maintaining a healthy body ever since. 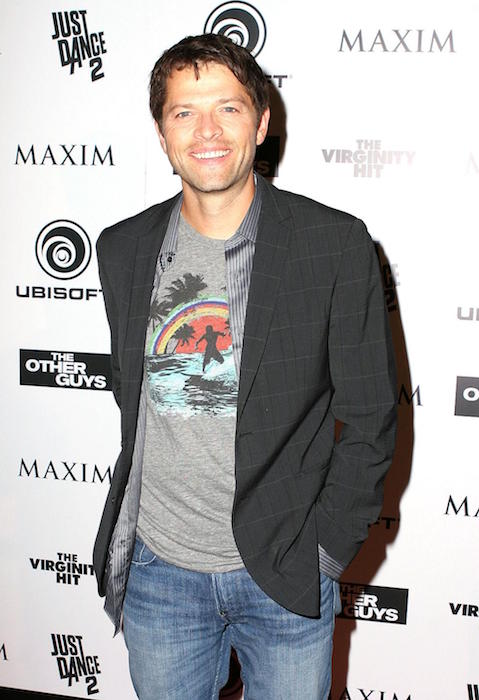