Myleene Klass is a British singer, presenter, musician, model, television personality, and businessperson. She was a member of the pop group Hear’Say and the group released albums and songs like Pure and Simple, Everybody, Popstars, The Way to Your Love, Lovin’ Is Easy, and Everybody. As a solo artist, she has released albums like Moving On and Myleene’s Music for Romance. Over the years, Myleene has also been a part of several shows such as I’m a Celebrity…Get Me Out of Here!, Countdown, Popstar to Operastar, Dancing on Ice, and Loose Women.

Myleene also used to attend Guildhall School of Music and Drama on Saturdays.

Myleene enrolled herself into Great Yarmouth College in Norfolk, England to study A-Levels for two years.

Finally, she joined the University of London‘s Royal Academy of Music to do a musical theatre course.

She was previously signed to Octagon Entertainment Management. 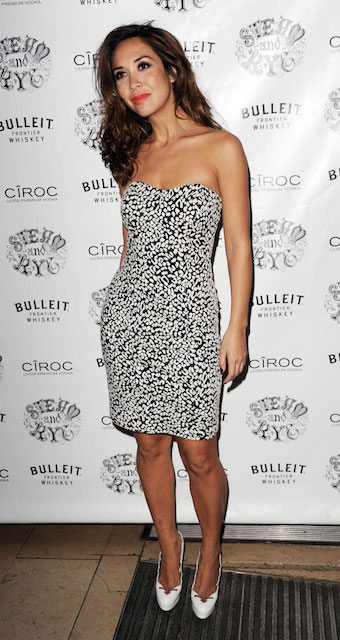 Myleene has Austrian ancestry on her father’s side while she is of Filipino descent on her mother’s side. 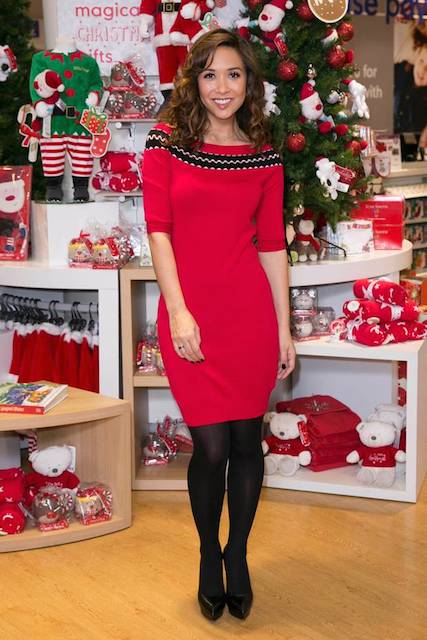 She was announced as the brand ambassador for an online department store called Littlewoods in 2012.

She is also the brand ambassador for Start Rite footwear.

In her career, she has appeared in several TV commercials such as M&S Clothes, Pantene, Sure deodorant, State of Dubai, and others.

As a model, she has advertised for Ortak Jewellery, and Marks & Spencer.

Under the Hear’Say – Myleene released her debut album titled Popstars on March 26, 2001, via Polydor in the UK.

As Solo – Myleene released her debut solo album Moving On in 2003. 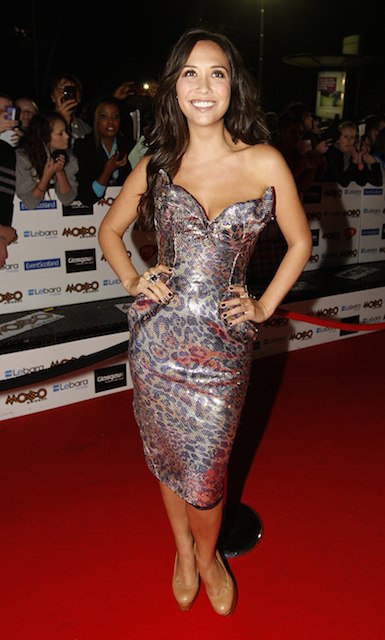 She has worked with “The Bodydoctor” or David Marshall. He is the one, who helped Myleene to get rid of her post-baby weight.

After splitting from her husband Graham Quinn in 2012, she shed more weight. Myleene underwent simple cardio exercises like walking, sit-ups, and others.