Natalie Dormer is an English actress, voiceover artist, producer, and writer who has gained popularity for her portrayal of Anne Boleyn on the Showtime historical fiction series The Tudors, a performance for which she was nominated for 2 Gemini Awards for “Best Performance by a Leading Actress in a Drama Series”. She has also received critical acclaim with her role as Margaery Tyrell in the popular HBO fantasy drama series Game of Thrones, for which she won an EWwy Award, an Empire Award, and was nominated for 2 Screen Actors Guild Awards in 2014 and 2015. Natalie has also been cast in roles like Cressida in the last two films of The Hunger Games film series, Mrs. Hester Appleyard in the mystery romantic drama series Picnic at Hanging Rock, Jamie Moriarty/Irene Adler in the procedural drama series Elementary, Queen Elizabeth in the historical romantic drama film W.E., Sarah Etches in the supernatural drama series The Fades, Magda in the dark fantasy series Penny Dreadful: City of Angels, Eliza Merrett in the biographical drama film The Professor and the Madman, and Sara Price/Jess Price in the supernatural horror film The Forest.

Natalie attended Chiltern Edge Secondary School and then was enrolled into Reading Blue Coat School in the sixth form. She was also bullied in her school like most of the other celebrities.

She learned dancing from Allenova School of Dancing.

According to CelebrityNetWorth.com, her net worth had been $6 Million.

Natalie Dormer has been repped by –

Natalie Dormer is of English, Norwegian, and Welsh descent. 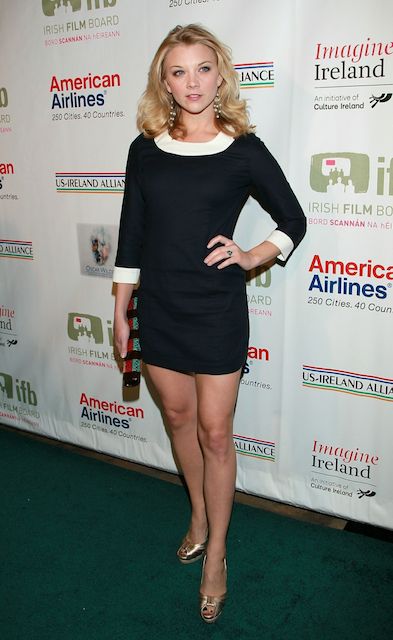 Natalie appeared in the 2005 American romantic film Casanova for her role as Victoria. The film is loosely based on Italian adventurer Giacomo Casanova‘s life.

In 2007, Dormer appeared in the detective drama TV series Rebus for her role as Cassie.

She is a yoga devotee and does lots of it, especially Bikram Yoga. To warm up, Natalie does running. 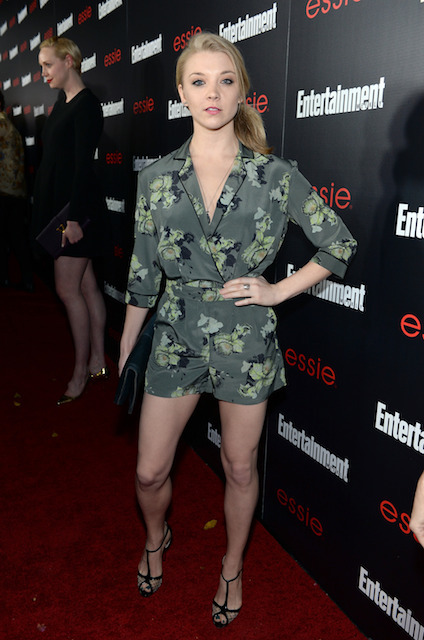