Nia Sanchez is an American model, television presenter, and beauty pageant titleholder who won Miss USA 2014, becoming the first contestant from Nevada to be crowned Miss USA. She then went on to represent the United States in the Miss Universe 2014 competition and concluded her journey as the 1st runner-up. Over the years, she has been a part of various projects including Budget or Baller, Work Out New York, Good Morning Lala Land, Fox and Friends, The Insider, Late Show with David Letterman, and Today. 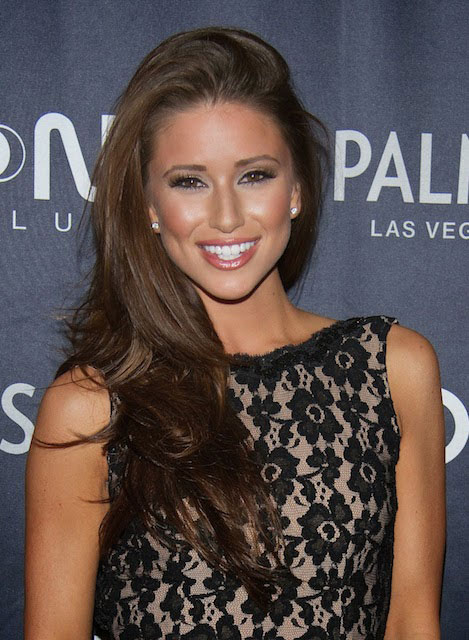 Nia Sanchez is of Mexican and German descent on her father’s side and has Spanish, German, and English roots on her mother’s side. 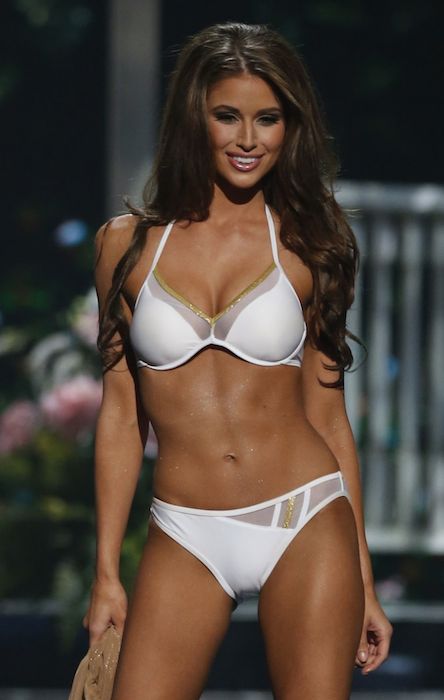 She has an elegant figure and that does not come so easily. A strict diet and a regular exercise regimen are responsible to achieve that level of fitness.

She has a sweet tooth so without doing any harm to her body, she drinks fresh mixed fruit juice, which she herself makes. The juice includes apple, pineapple, kale, spinach, and celery. Nia also likes to eat raw cookie dough chunks.

She starts her day with green tea and also drinks chamomile tea at night. A protein shake is again one of the items in her diet plan.

Nia drinks lots of water throughout the day.

Her go-to snack is salted almonds or tuna packets.

She makes her own enchiladas and makes sure it is healthy by adding less cheese but adding chicken.

As a sample, her diet plan is as –

She makes sure that all the main food groups like proteins, carbs, and veggies are there in her diet. 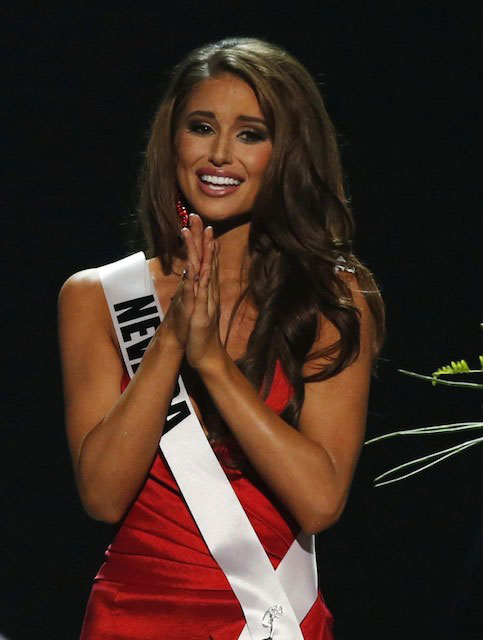