Nikolaj Coster-Waldau is a Danish actor and producer who is best known for portraying roles such as Jaime Lannister in Game of Thrones, Gary Gordon in Black Hawk Down, Sykes in Oblivion, and John Amsterdam in New Amsterdam. He has also appeared in a variety of other TV shows and films such as Lock, Stock…, The Left Wing Gang, The Simpsons, Against the Ice, Suicide Tourist, Small Crimes, Gods of Egypt, The Other Woman, A Thousand Times Good Night, The Kautokeino Rebellion, My Name Is Modesty, 24 Hours in the Life of a Woman, Stealing Rembrandt, and many more. His theatre credits include plays like Macbeth and Hamlet. For his acting skills, Nikolaj has been nominated for numerous awards such as the Primetime Emmy Award, Screen Actors Guild Award, and People’s Choice Award.

From 1989 to 1993, Nikolaj attended the Danish National School of Theatre and Contemporary Dance in Copenhagen, Denmark.

He has German ancestry on his father’s side. 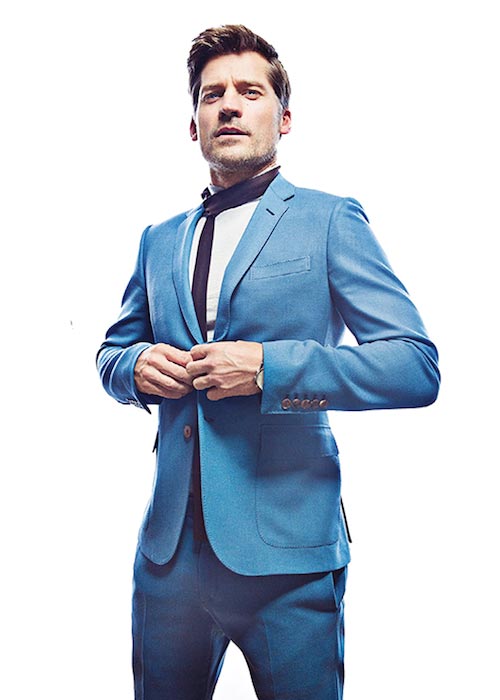 Playing the main role as Jaime Lannister / The Kingslayer in HBO’s fantasy drama series Game of Thrones. He has been nominated for several awards.

Nikolaj appeared in the 1994 thriller film Nightwatch for his role as Martin Bork.

Though, in 1993, he appeared in the TV movie Slaget på tasken for his role as Christian.

In 2000, Nikolaj appeared in 2 episodes of Channel 4’s series Lock, Stock… for his role as Jordi.

He does not have any fixed or standard workout routine as he gets bored easily. He likes pullups a lot while burpees is his least favorite move.

You can check all about his fitness on Healthy Celeb. 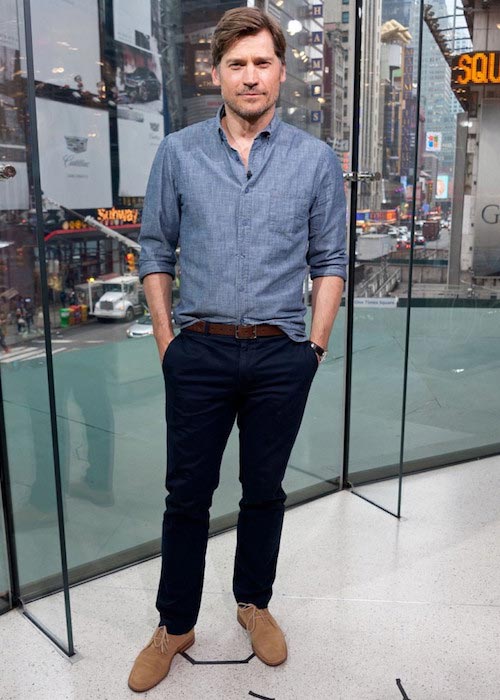