Oscars Facial Hair: The Good and the Ugly

This year, the biggest male trend at the Oscars was facial hair. Long shunned for years, today’s male celebrities are now embracing what nature gave them. It seemed like every other celebrity from George Clooney to Russell Brand was sporting facial hair. The most popular style? The well-groomed beard. The stand-alone mustache was surprisingly absent.

Just like with any trend, some men pulled it off in glorious fashion, while others veered more toward crazy-hobo territory. In recap, here is a list of the best and worst facial hair styles of Oscar night 2013:

The worst facial hair styles of the 2013 Academy Awards

Ben Affleck was one of the first A-list celebrities to let go of shaving. Unfortunately, for him, the style is not flattering on his facial structure. The beard he chose to wear to the Oscars included a neatly trimmed beard, sideburns, and mustache combo. Sadly, the look came across as more axe-murdering mountain main than attractive. The length of his hair and the wild style contrast between the classic beard and the modern cut of his hair also confused the look. 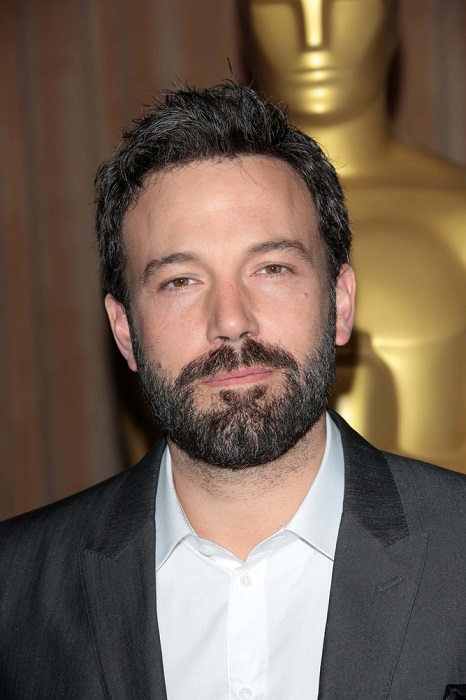 Russell Brand is always known for his crazy hair, and Oscars night was no exception. Russell Brand paired his medium-length beard with a mustache shadow and curly, shoulder-length locks. The look stood up to his reputation for wild hair, giving him the appearance of an Irish medieval warrior or a hobo asking for money on the side of the road. 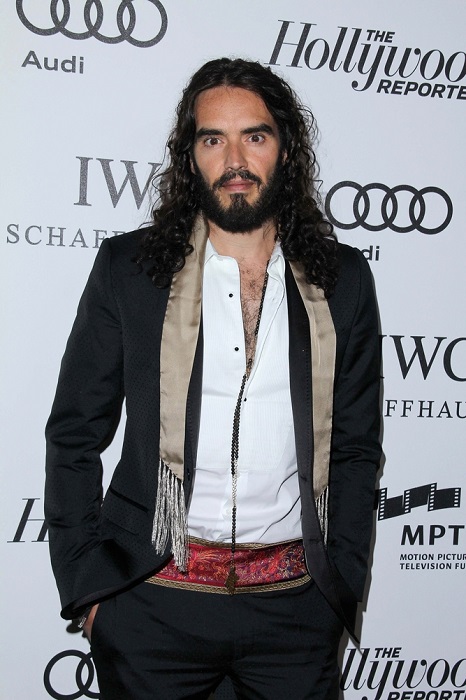 Questlove sported a medium-length, well-trimmed beard and mustache combo to the Oscars. The beard would have been attractive on its own, but instead of pairing the beard with a compatible hairstyle, he chose to pair the beard with an afro that stuck out several inches from his head in all directions. It was a case of too much hair for one head.

The best facial hair styles of the 2013 Academy Awards

Bradley Cooper gave off a 1960’s vibe with his combo of slicked back hair and a trimmed beard. The combination of longer locks on top with a shorter facial hair style gave Bradley Cooper a sleek and sophisticated appearance. 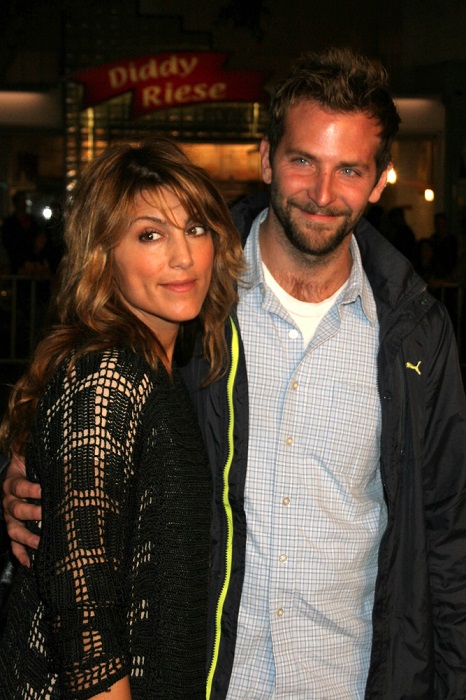 Ever the king of style, George Clooney also rocked the beard trend at the Oscars. He paired his medium-length beard with a traditional mustache and lock hair combed back from his face.

In a surprising move, baby face Paul Rudd also transformed his look with facial hair. Paul took a risk by veering close to hobo land with nearly shoulder-length hair and a scruffy beard. However, the feathered style of hair and trimmed beard keep the look classy.

In 2013, facial hair is having a moment. Never have so many beards, mustaches, and sideburns been present at a Hollywood event. How long this trend will last no one knows, but now is the perfect time to try out the facial hair styles you always wanted to try but thought were too crazy for everyday life.