Paige Hurd is an American actress who is best known for portraying roles such as Tasha Clarkson in Everybody Hates Chris, Lauren Baldwin in Power Book II: Ghost, Samantha Grover in Hawaii Five-O, and Gayle Franklin in The Oval. She has also appeared in a variety of other TV shows and films such as Cradle 2 the Grave, Never die alone, A Girl Like Grace, Thriller, Beauty Shop, Felicity, George Lopez, The Suite Life of Zack & Cody, City 17, Medium, ER, and many more. 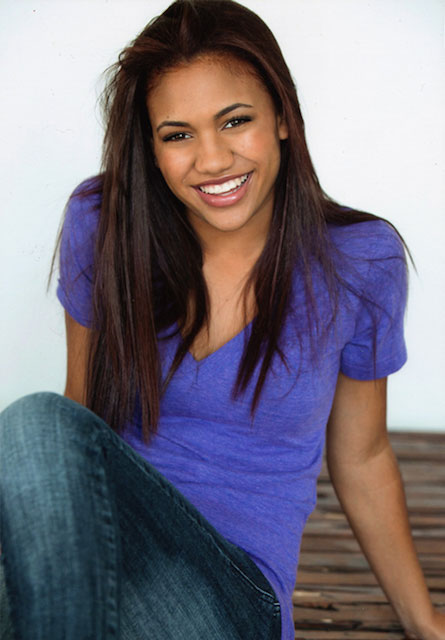 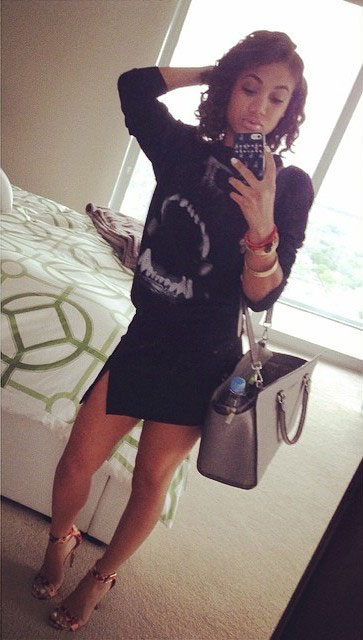 She has African American ancestry on her father’s side and is of Puerto Rican descent on her mother’s side. 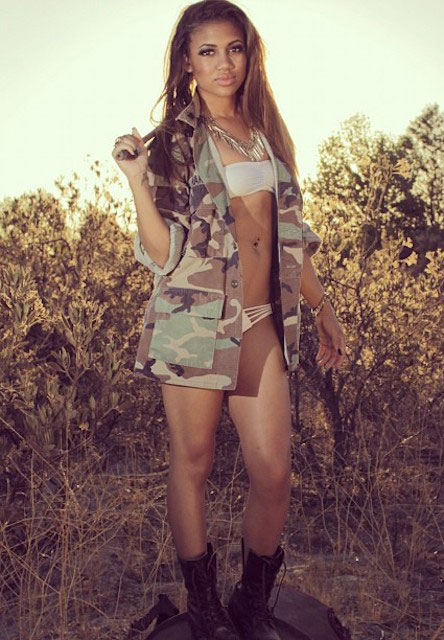 She has appeared in several commercials for McDonald’s, Nikon, Trojan condom commercial, and many others.

Playing a recurring role as Tasha Clarkson on the American sitcom Everybody Hates Chris from 2006 to 2009.

She appeared in the 2003 action film Cradle 2 the Grave for her role as Vanessa.

In 2000, she guest appeared in the prime TV drama series Felicity for her role as Natasha in an episode titled “True Colors”. 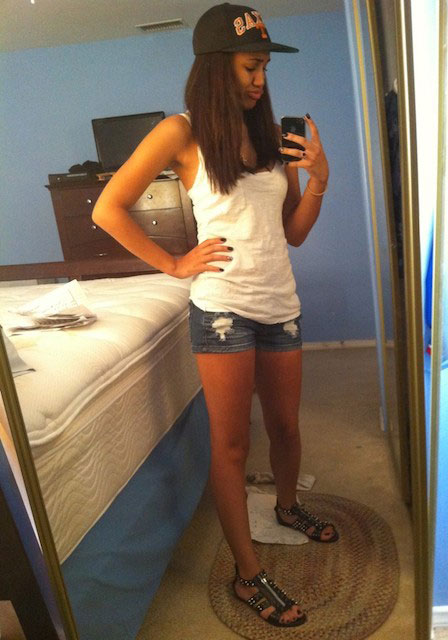