Pallavi Sharda is an Australian actress of Indian descent who is best known for portraying roles such as Sajida Khan in My Name Is Khan, Tara Sharma in Besharam, and Gulabo in Begum Jaan. She has also appeared in a variety of other TV shows and films such as Dus Tola, Love Breakups Zindagi, Hawaizaada, Heroine, Hotel Mumbai, Comedy Circus Ka Jadoo, Strike Back, Retrograde, Les Norton, and The One. In 2016, she became the face of the Indian Premier League. Pallavi has won numerous awards such as the Equity Ensemble Awards. 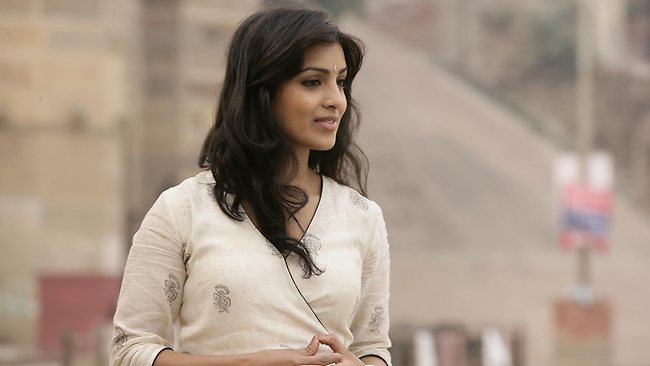 Pallavi completed her schooling from Lowther Hall Anglican Grammar School in Melbourne. Sharda was also extremely good at her studies. She received a scholarship and this resulted in a double promotion from 8th grade to 10th grade. Post that, she completed her education from the University of Melbourne in Australia in triple degrees of LLB, BA (Media & Communications) and Diploma in Modern Languages (French). She commenced these courses when she was 16.

Appearing in the 2013 hindi comedy film Besharam for her role as Tara, the love interest of Babli, played by Ranbir Kapoor.

She debuted in Bollywood with 2010 Indian drama film, My Name Is Khan for her role as Sajida. It was a cameo role. 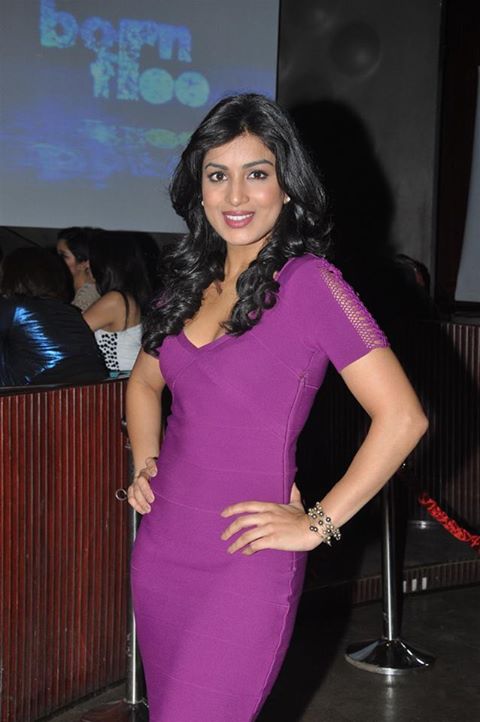