Puja Gupta is an Indian model and actress who has done modeling work for a variety of brands. She first came into the spotlight in 2007 after she won the title of Miss India Universe. As an actress, Puja has appeared in several films such as Shortcut Romeo, Go Goa Gone, F.A.L.T.U, and many more. In 2015, she was featured in the song, Neendein Khul Jaati Hain, in the thriller film, Hate Story 3. 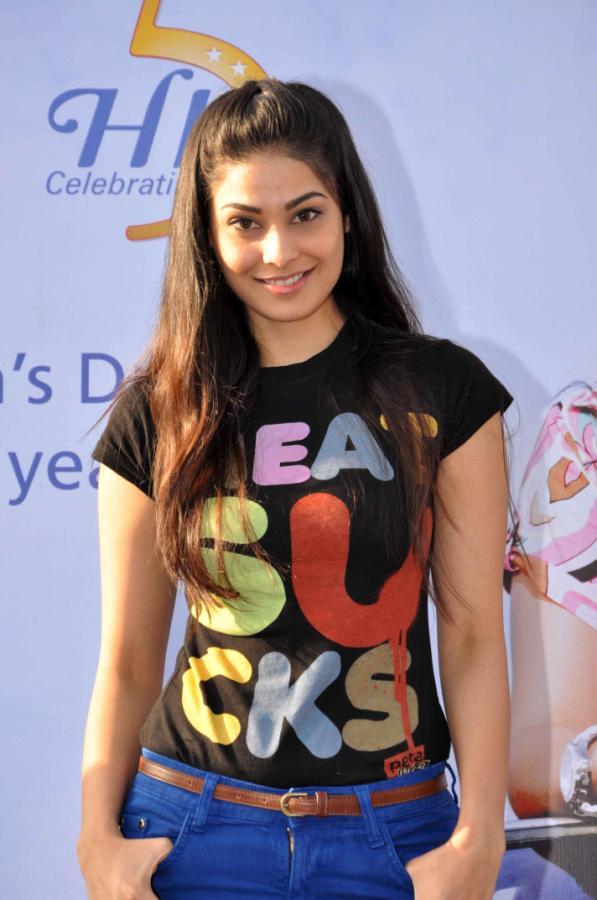 Gupta has only done schooling. After that, she entered the glam world. She has promised her family (which includes her brother and mother) to complete her college education and become a graduate. Though, her family is quite happy with her performance. 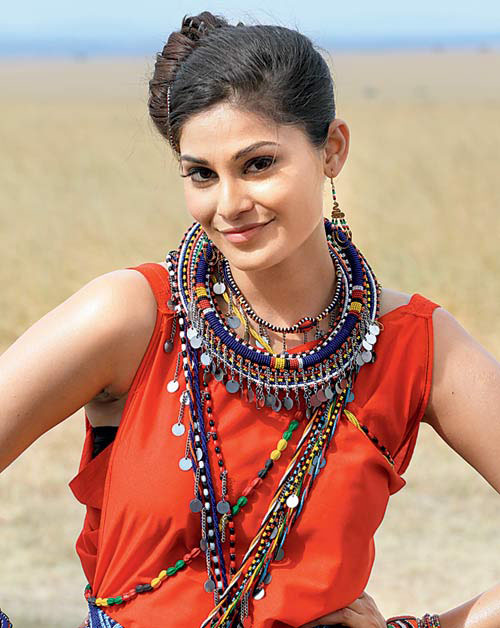 She wears a shoe of size 7. 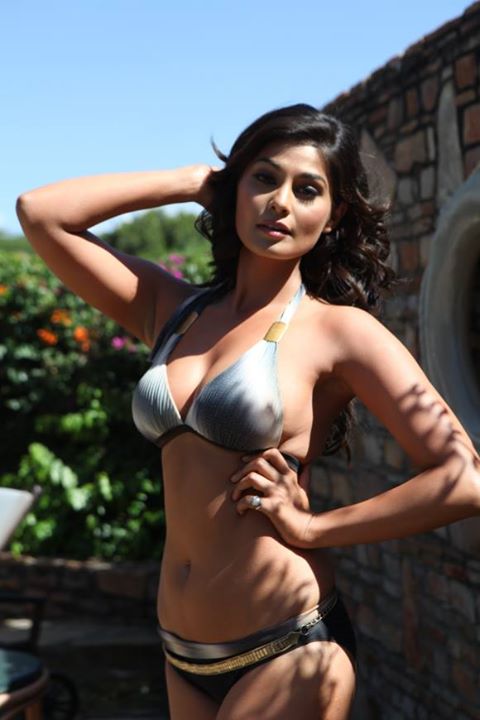 2011 Hindi energetic comedy film, F.A.L.T.U. (short for Fakirchand and Lakirchand Trust University) for her role as Pooja Nigam. The film is a remake of 2006 English language comedy film, Accepted.

The film was made with a budget of INR 20 crores and it was able to earn INR 40 crores at the box office.

Puja has not hired any personal trainers. Surely, her workouts are doing wonders for her as she has an amazing figure. Yoga is her hobby also and she does some basic asanas regularly.

“All hard work in life is a stepping stone towards success; if you work with a dogged determination nothing is impossible.” 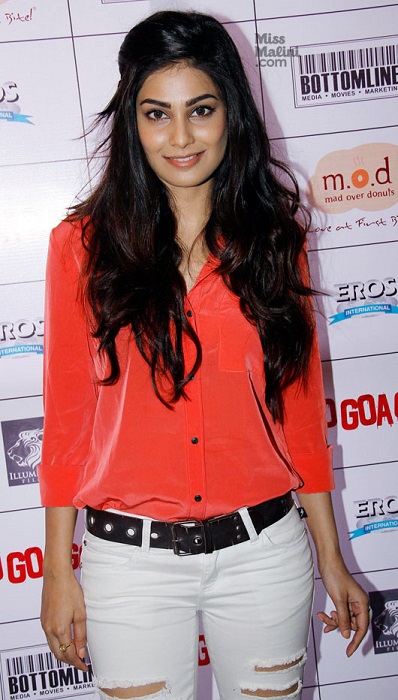