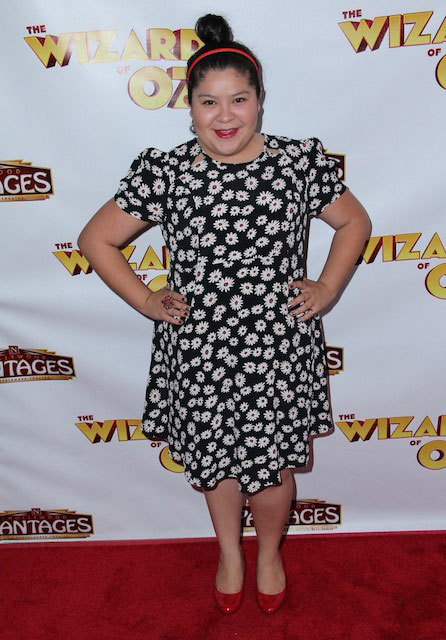 She has been homeschooled.

Her parents are the owner of the Rodriguez Tire business.

She is signed with Clear Talent Group.

Her songs have been primarily released by Disney. 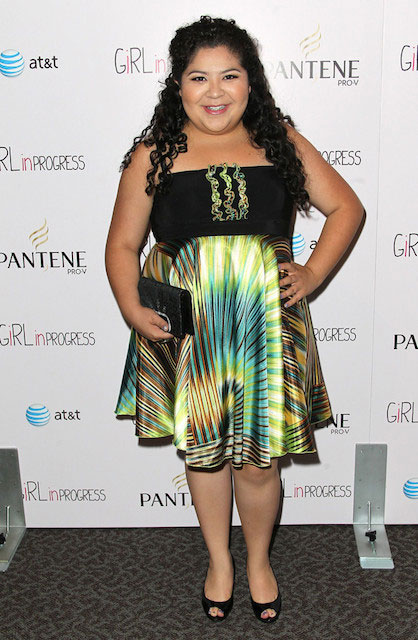 Her probable measurements are – 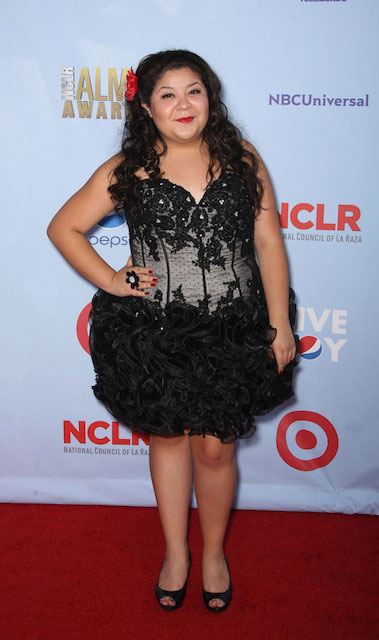 Playing the lead role as Trish in the Disney Channel’s sitcom Austin & Ally since 2011.

In 2012, she recorded a song titled “Living Your Dreams” in English and Spanish for the movie album Beverly Hills Chihuahua 3: Viva La Fiesta!

She first appeared in the 2007 film Parker for her role as “Kid #2 on Playground”.

Her first major role came in 2009 with the release of the film Paul Blart: Mall Cop. She played the supporting role as Maya Blart in this action comedy film.

In 2006, Raini appeared in the twelfth episode of the second season in Showtime’s comedy-drama series Huff for her role as Denise.