Richa Chadha is an Indian actress who is best known for portraying roles such as Bholi Punjaban in Fukrey, Nagma Khatoon in Gangs of Wasseypur – Part 1 and Part 2, and Paro in Daas Dev. She has also appeared in a variety of other films such as Oye Lucky! Lucky Oye!, Goliyon Ki Rasleela Ram-Leela, Masaan, Sarbjit, Love Sonia, Section 375:Marzi Ya Jabardasti, Ghoomketu, and Lahore Confidential. For her acting skills, Richa has been honored with several awards such as Filmfare Awards, Screen Awards, Stardust Awards, and many more. She has endorsed popular brands like Minute Maid, Tata Sky, Archies Gallery, Cadbury Dairy Milk Chocolate, and many more. 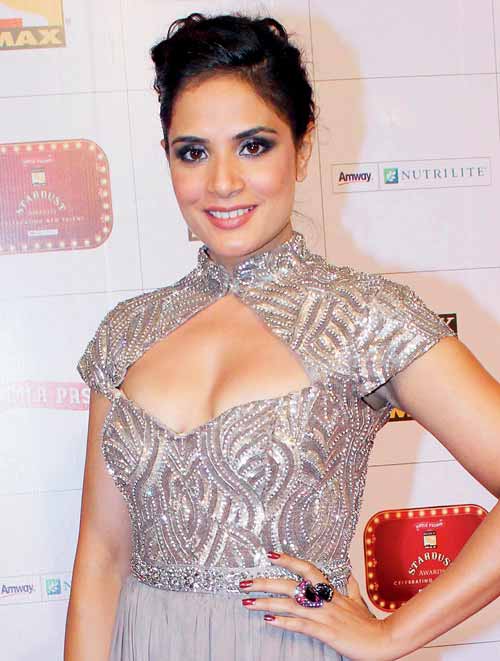 Richa completed her schooling at Sardar Patel Vidyalaya in New Delhi. Post that, she attended St. Stephen’s College, Delhi to get a bachelor’s degree in History. Finally, she enrolled herself into Sophia College, Mumbai to get a PG Diploma in Social Communication Media.

Working in films like Gangs of Wasseypur (2012), Fukrey (2013). The movie won the National Award for ‘Popular Category Best Film’.

2008 Hindi film, Oye Lucky! Lucky Oye! She played the role as Dolly, who is a jealous sister of the lead heroine, Neetu Chandra. 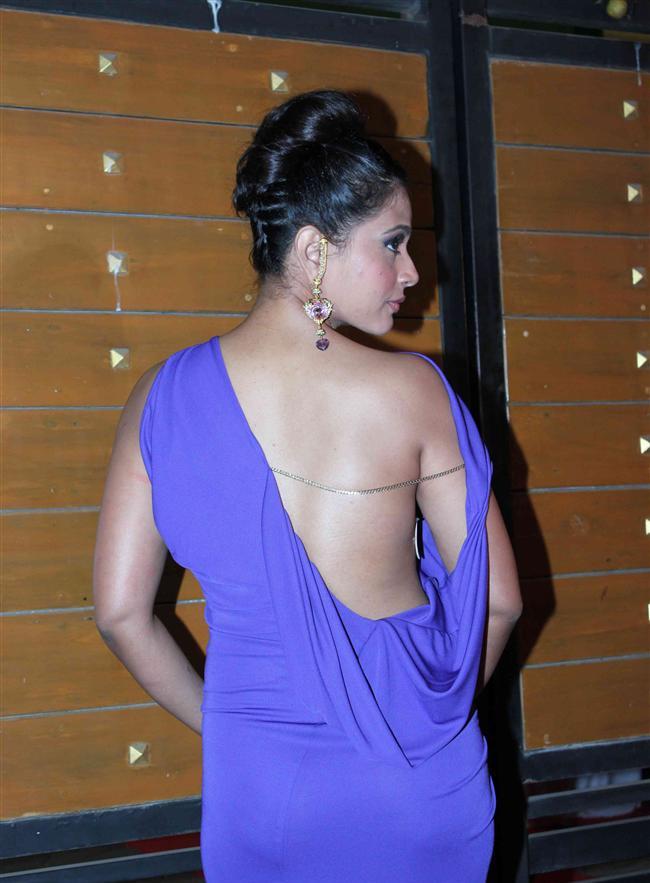