Roman Reigns is a Samoan-American professional wrestler, actor, and former professional gridiron football player. Regarded by many as one of the best wrestlers in the world, he has held the WWE Championship three times and the WWE Universal Championship twice as well as was ranked number #1 in Pro Wrestling Illustrated‘s annual PWI 500 list of the top 500 singles wrestlers in 2016. As a football player, he played a full season for the Canadian Football League’s (CFL) Edmonton Eskimos in 2008 before his release and retirement from football. 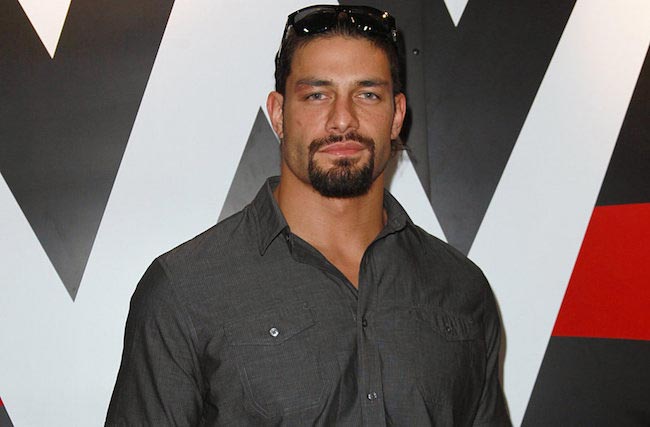 Roman went to the Georgia Institute of Technology and has majored in management.

He wore a 99 shirt while playing for Edmonton Eskimos under the Canadian Football League (CFL).

In December 2014, Roman married Galina Joelle Becker. From this relationship, he has a daughter named, Joelle Anoa’i. In June 2014, he appeared in a public service announcement alongside his daughter.

Roman is of Samoan and English descent on his father’s side and has English and Italian/Sicilian ancestry on his mother’s side.

He has appeared in a PSA with his daughter.

He was seen in a Snickers commercial as well.

Working as a professional wrestler with WWE and having achieved the title of WWE World Heavyweight Champion in the past.

Roman made his wrestling debut in a match held on September 9, 2010, under the ring name “Roman Leakee” against Richie Steamboat which he lost.

Have a look at his Wrestlemania Workout –

He has also shed out several tips on Men’s Journal for staying in the best shape possible. He says not to forget cardio and do lots of it in the gym.

He likes CrossFit a lot and does it with Seth Rollins. Roman actually likes to mix up his exercises.

Don’t forget to stretch your body parts after a workout for a faster recovery.

He doesn’t stress himself much and maintains a balance in exercises, diet, and daily life. Roman has to fight with a sweet tooth, but if eating a pie makes him happy, he will eat that. Eating at the right times is also one of the important things required to gain muscle fast.

You may also want to look at his champion-sized workout at WWE. 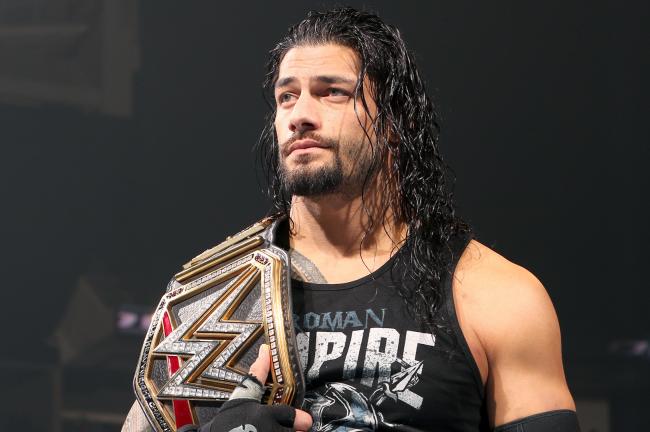