Rose McIver is a New Zealand actress, voiceover artist, theatre artist, dancer, and producer who is known for playing Olivia “Liv” Moore in iZombie, Daphne/Xena in Xena: Warrior Princess, Garland in Maddigan’s Quest, Nerissa Love in Tangiwai, and Lindsey Salmon in The Lovely Bones. In addition to that, she has also been cast in many theatre productions in roles such as Thomasina Coverly in Arcadia, Izzy in That Face, and Nora D’Alcala in Key Largo.

McIver graduated from Avondale College in Avondale, Auckland, New Zealand in 2006. She was a perfect in her final year of college.

She had also attended the University of Auckland to major in Psychology and Linguistics but she did not complete her degree.

She is represented by Principato Young Entertainment. 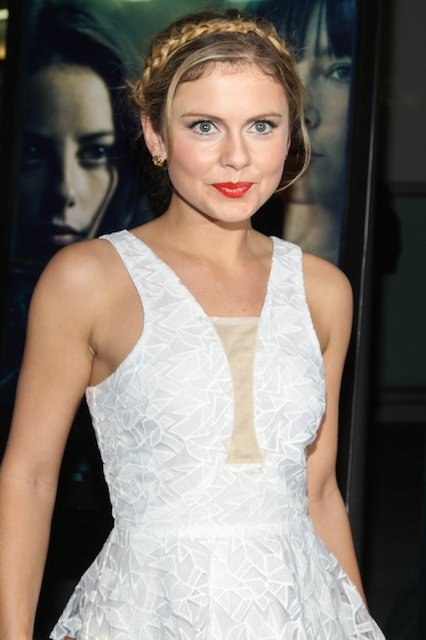 She is of Scottish and English descent.

She has appeared in a lot many commercials starting from the age of two.

Rose is also known for playing Lindsey Salmon in the 2009 film The Lovely Bones. This role won her the 2010 Visa Entertainment Screen Award for “Best NZ Actress”.

Rose appeared in the 1993 New Zealand romantic drama film The Piano for her role as Angel.

In 1993, McIver appeared in the TVNZ’s soap opera Shortland Street for her role as Holly. 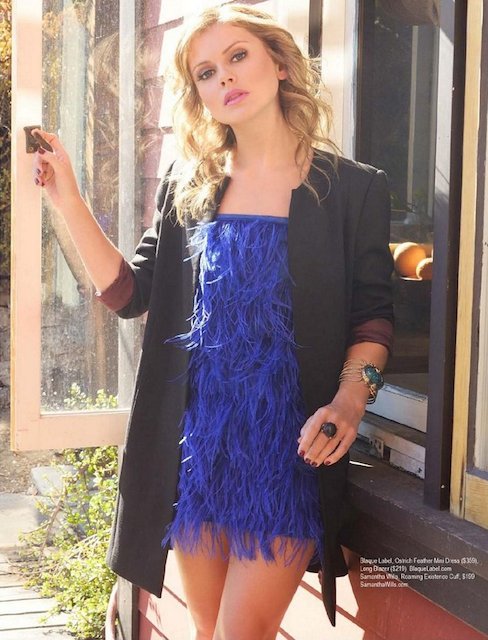