Sara Canning is a Canadian actress who is best known for portraying roles such as Jenna Sommers in The Vampire Diaries, Jacquelyn Scieszka in A Series of Unfortunate Events, Dr. Melissa Conner in Remedy, Dylan Weir in Primeval: New World, and Maggie McGregor in Black Field. She has also appeared in a variety of other TV shows and films such as The Right Kind of Wrong, War for the Planet of the Apes, An Awkward Balance, Level 16, Smallville, Halloween Wars, Supernatural, Garage Sale Mystery, On the Farm, Hell on Wheels, Once Upon a Time, Nancy Drew, Van Helsing, 9-1-1, and many more. For her acting skills, Sara has been honored with numerous awards such as the Leo Award and UBCP/ACTRA Award. 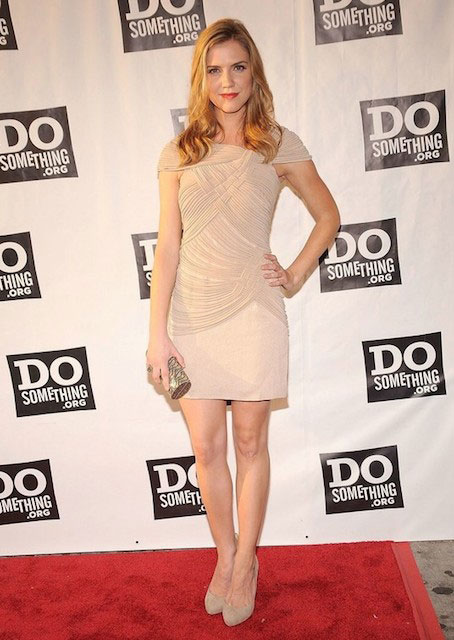 Afterward, she went to the University of Alberta to study general arts. Attracted to acting, she dropped out of the university at the age of 19. She did a screen acting program from Vancouver Film School for a year and graduated from it at the age of 20. 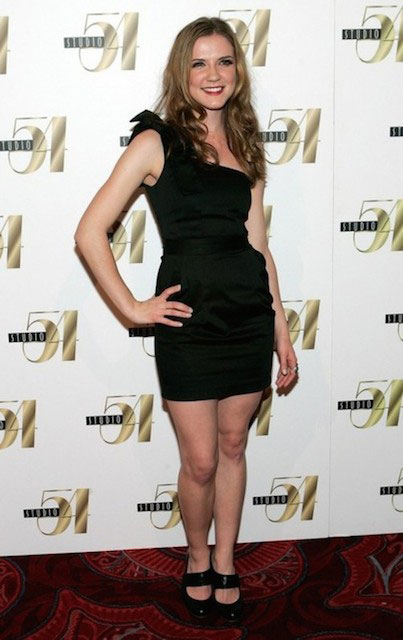 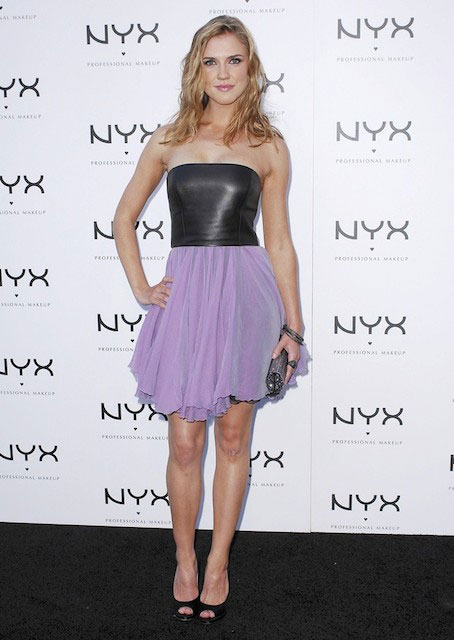 Playing Jenna Sommers in the supernatural drama series The Vampire Diaries from 2009 to 2012. She was a part of the main cast in the first two seasons. She has also appeared as a guest star in the later seasons.

In 2008, Sara appeared in the TV film Paparazzi Princess: The Paris Hilton Story for her role as Nicky Hilton (younger real-life sister of Paris Hilton).

In 2008, Canning appeared in The WB’s television series Smallville for her role as Tess’ assistant in two episodes titled “Odyssey” and “Plastique”.

Her favorite workout is hot yoga. There is not a fixed schedule dedicated to it. But, she does a lot of it, whenever she gets time. All the other exercises come after hot yoga, i.e. second preference. She finds it very challenging. Sara takes 90-minute classes of hot yoga regularly and it brings her mind to rest and she is able to concentrate more on her body. 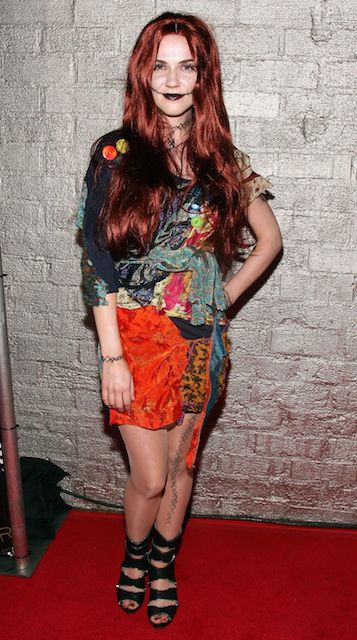