Shangela Laquifa Wadley is an American drag queen and drag persona of reality television personality D.J. Pierce. She is best known for being a contestant in season 2 and 3 of RuPaul’s Drag Race and also in season 3 of RuPaul’s Drag Race: All Stars. She is the only drag queen to have appeared in 3 different seasons of the reality show. Shangela has amassed more than a million followers on Instagram and more than 300k followers on Twitter.

Shangela is represented by –

Shangela has not dated anyone publicly yet.

She has African-American and Saudi Arabian ancestry.

Shangela made her theatrical film debut in Farah Goes Bang in 2013.

She made her first web show appearance on Diversity News TV in 2009. 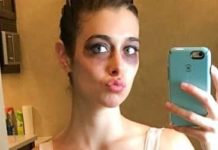 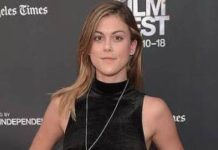 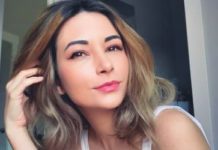