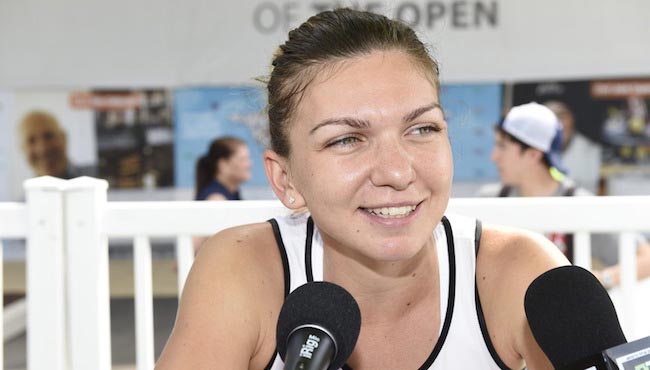 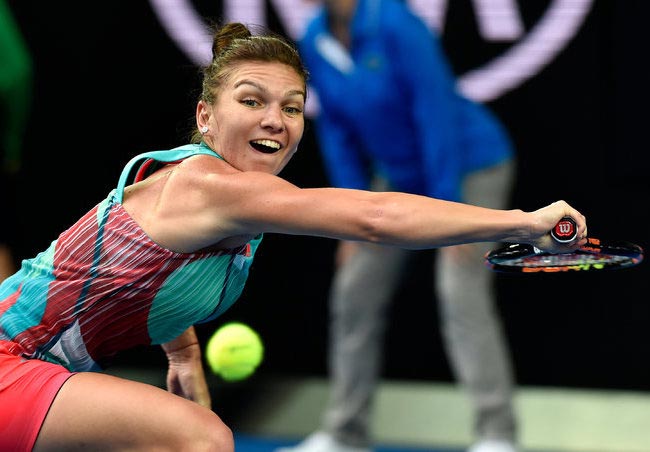 She has Aromanian ancestry. 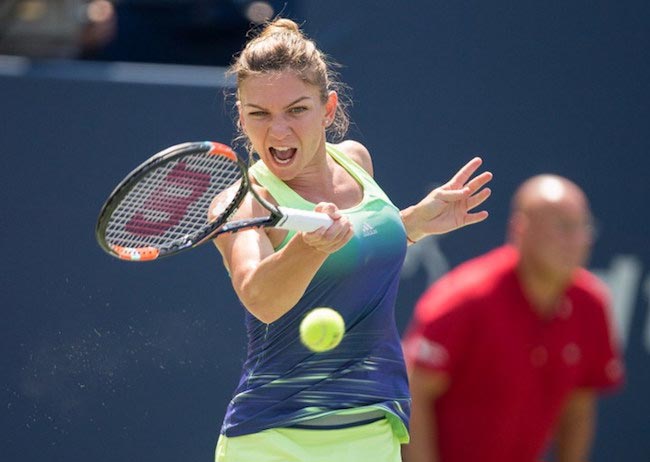 She was earlier 34DD. But, had to undergo breast reduction surgery to improve her tennis play and get rid of back pain.

She has previously endorsed Vodafone Romania for 3 years.

Her clothes are sponsored by Adidas,

Previously, she had made deals with Nike (for shoes), and Lacoste (for apparel).

She played her first professional tennis match in 2006.

In January 2014, Simona was taking coaching from Belgian coach Wim Fissette. After she parted ways with him, Simona hired Romanian coach Victor Ioniță and Thomas Högstedt as coaching consultants for the first three tournaments.

Teo Cercel has served as her fitness coach.

In January 2016, she started working full-time with coach Darren Cahill.

Have a sneak-peek into Simona’s workout on Twitter in early 2016. Here, she is training her tennis skills on the court.

She exercises daily for an hour and her routine includes exercises like running, body weight exercises, and resistance moves (using a resistance or exercise band). She doesn’t lift many weights as she doesn’t want to become stiff. The maximum she lifts is 2kg. She also does yoga occasionally.

Simona eats everything in moderation. When asked about her breakfast, she replied with dark bread, smoked salmon with cheese and fruit as her preferred choice.