Skylar Astin is an American actor and singer who is best known for portraying roles such as Jesse Swanson in Pitch Perfect, Greg Serrano in Crazy Ex-Girlfriend, and Max in Zoey’s Extraordinary Playlist. He has also appeared in a variety of other TV shows and films such as Taking Woodstock, Cavemen, Hot Air, Secret Society of Second-Born Royals, Flock of Dudes, Ground Floor, Vampirina, Grey’s Anatomy, Graves, Halt and Catch Fire, Glee, and many more. His theatre credits include plays like Spring Awakening, West Side Story, How To Succeed in Business Without Really Trying, and Little Shop of Horrors. As a singer, Skylar has released singles such as When You’re Not There and Without You.

Later, he enrolled himself at the Tisch School of the Arts at New York University. He also took leave from the University, after he got a role in Spring Awakening. 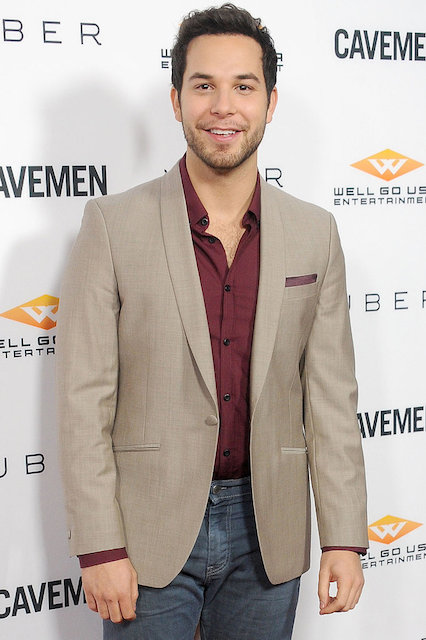 Playing Georg in the rock musical stage play Spring Awakening in 2006. He is also known for playing Jesse Swanson in the 2012 movie Pitch Perfect.

He started his film career with the 2006 documentary film Stagedoor as himself.

In 2011, Astin played the role as Ben in NBC’s TV series Love Bites in an episode titled “Boys to Men“.

Skylar works out under the supervision of Shaun T. Shaun is a fitness trainer and choreographer, who is a former professional WBA boxer. Skylar does Insanity and Hip-Hop Abs home fitness workout with Shaun. Shaun has developed such fitness program for adults as well as children. 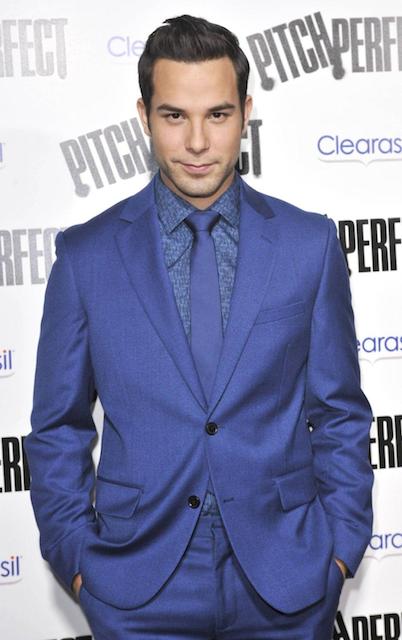