Standing Out from the Crowd: How CrossFit made Camille Leblanc-Bazinet Exceed her own Expectations 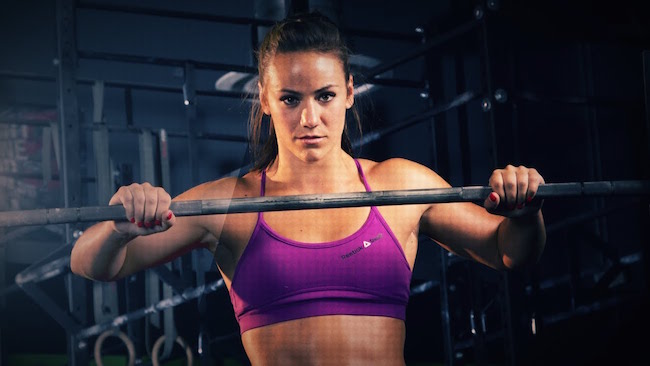 Some people are just born to push their physical limits simply to remind and inspire others with what all the human body is capable of doing. Camille Leblanc–Bazinet, one of the top ten CrossFitters in the world and 2014 CrossFit champion is one such high achiever. After a fourteen-year long career in gymnastics got cut-short at the age of 16 due to a hip injury, Camille tried to fill the void by playing soccer, volleyball, rugby, skiing and running half marathons. She also qualified for the national championship for weightlifting in Canada!

CrossFit eventually became the permanent pit stop where Camille found an outlet for all her skill sets competing against the best in the world. However, what makes her a worthy role model is that despite being a natural born athlete, she does not project herself as bionic. Far from it, keeping things real, Camille openly talks about her physical and emotional struggle and her fight to push past those barriers.

She explains how CrossFit makes her feel empowered and in a way underscores the importance of keeping your body and mind constantly challenged. 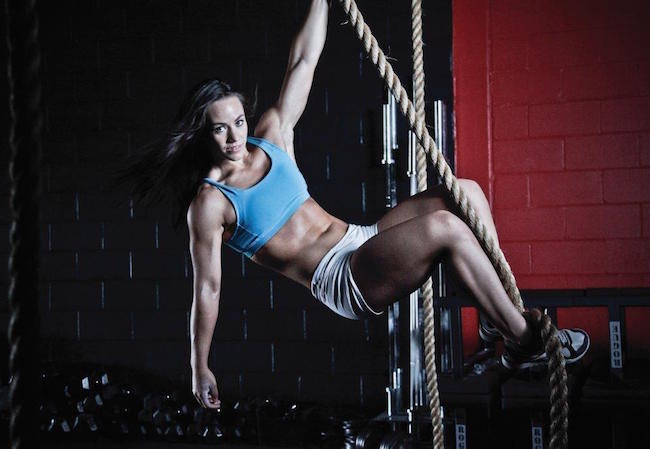 CrossFit carries the reputation of being ‘dangerous’ and Camille’s family was dead against her to try it out. Once she started competing against the clock and other athletes, she found herself performing way beyond what she thought was possible for her ability. That hit of exhilaration that comes with accomplishment has not only got her leading the sport now but also got her entire family involved in it.

Learning to look past a pretty face and a skinny body

The pressure to look pretty and thin in today’s material world is intense. Before CrossFIt, at five feet two inches tall, a few extra pounds and criticism over her physical ‘bulk’ had Camille obsessing over the numbers on the scale. In 2010, when she competed for the first time in CrossFit open and finished ninth overall, many people dismissed her merely as a pretty face. She was much thinner and a lot less muscular than the other female CrossFit athletes.

However, being in a sport where performance is the only benchmark for gauging self worth, Camille earned her spot in the limelight by finishing strong in more and more events every year. Gaining size in the form of a few extra pounds of lean muscle failed to faze Camille as she found herself lifting heavier, running faster and outlasting her competition.

In an interview, Camille confessed 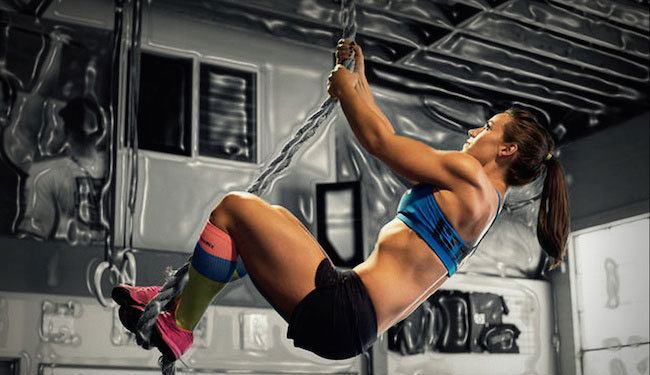 Sharpen your strengths over time and eliminate your weaknesses gradually

In a physically demanding sport that tests you on a range of multi-dimensional skills, Camille claims that,

“I need to win my strength, and I need not to be bad at my weakness. Those are pretty much the two things I work on constantly, all the time.”

Since life often tests us with unforeseen events, the same approach sounds like good enough advice for all of us as well!

Progress never takes place by chance. Camille methodically picks one major new movement or technique to master for around a month before letting it go for a while continuing to practice in routine, all the workouts she is good at. She strongly advises against letting your ego to take over and obsessing over just one thing all the time for way too long. She further elaborates 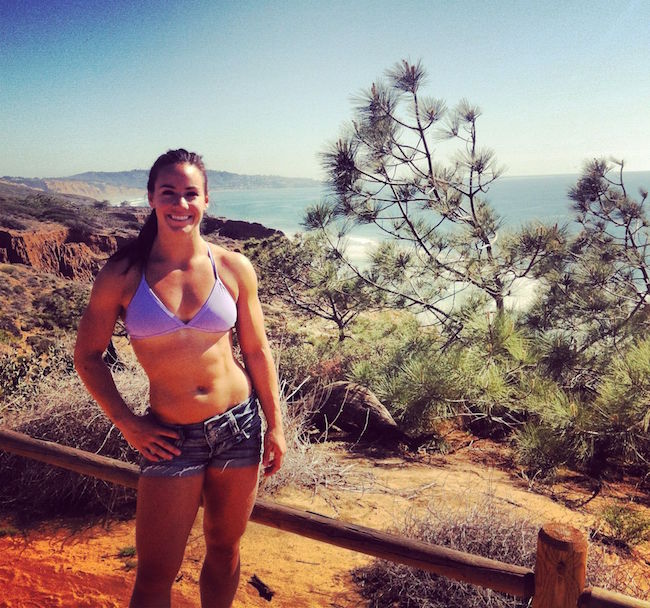 Camille’s proficiency as an Olympic lifter, gymnast and endurance athlete often makes tough workouts look easy. People underestimate the difficulty of CrossFit looking at her perform and end up putting themselves through workouts, their bodies are not ready for yet. Amused, Camille clarifies that building awe-inspiring physical strength is not a work of days, weeks or months. It takes much longer and as a full time professional athlete, she hits the plateau every other day.

Not giving up is what separates the champion from the crowd. She carefully fits in her rest days in between training and despite keeping herself well aware of her limitations, works out diligently even on days when she does not quite feel like it. 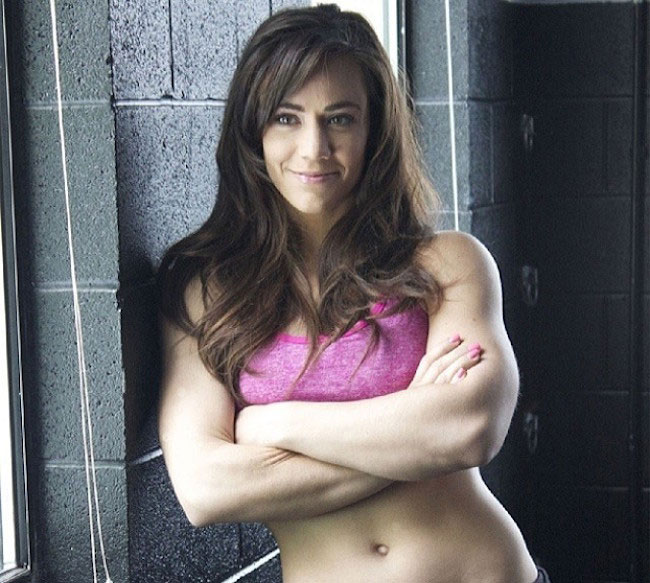 As she puts it,

“I just go as hard as I can. It’s nice to have people to push you, but you also need to know how to push by yourself.”

At the age of 26, height 5’2”, weighing 59 kg, Camille can sprint 400 meters in 1 minute 20 seconds. She consumes 200 grams of protein split into six meals a day that currently translate into the following show of strength in the gym. On top of it, Camille is also married and a student of chemical engineering! If you feel like you have reached your full potential, yet. Think again!