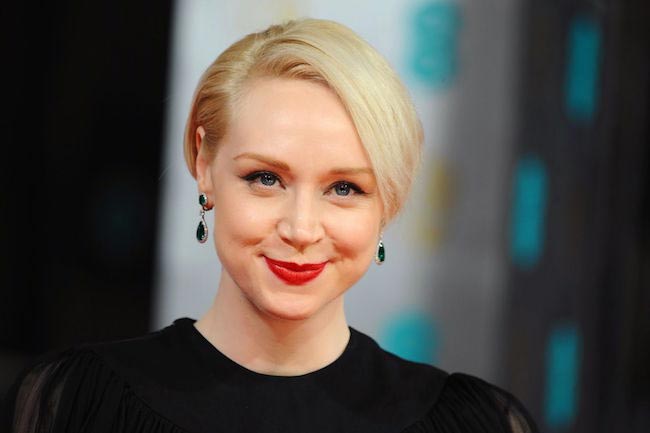 You will never find any real work if you are too tall. That is what she had to hear for most of her acting career until a breakthrough arrived with the Game of Thrones. She doesn’t like to keep track of her age and nobody lets her forget her height. At 6’3”, Gwendoline Christie walks tall with her chin up and does not let her height restrict her love for wearing five inch Louboutins or her obsession for makeup and fashion.

Brienne of Tarth played by Christie in Game of Thrones since season two might be bland, intimidating and vigorously conditioned, yet her unconventional appearance representing a character driven by an unwavering sense of moral good is the one that the audience worldwide has grown to love. Challenging stereotypes and rising above popular prejudices related to what governs feminine appeal, Gwendoline Christie, now, has the privileged access to the kind of work in Hollywood most people merely dream of which includes playing Captain Phasma in the globally loved Star Wars franchise. Her authenticity helped her even in landing this key role since it was originally scripted to be performed by a male actor. 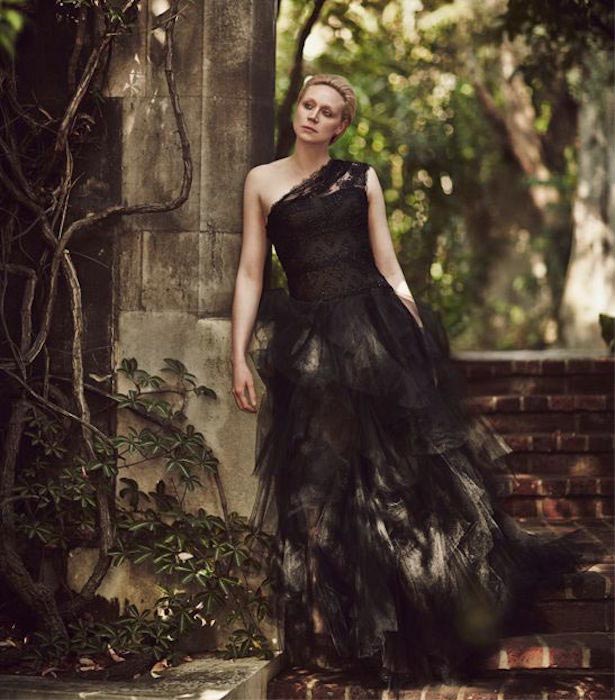 The road to success is never clear, simple or straightforward, but your sense of conviction to get you there better be. Gwendoline made sure never to stay unemployed as an actor and found whatever work she could get in theatre. However, breaking the barriers to landing screen work took more than usual level of tenacity. Finding support in mentors, actor, Simon Callow and director, Terry Gilliam and making friends in the alternative music scene and the fashion industry in Britain, kept her going even when there was nowhere to go. That and the constant need to be known for more than just being a tall person! The long struggle was well worth the wait and Christie openly talks about all the things that fueled her journey. 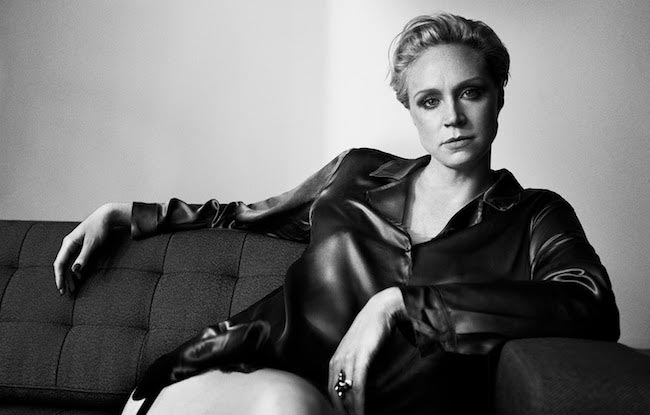 The limitations imposed by circumstances are a test. You clear it when you rise above it.

Since the age of seven, Christie became obsessed with rhythmic gymnastics. Her fast growing body did not support her love for the discipline and refused to adapt to the rigorous routines. At eleven, a spine injury ended her self-indulgence for doing what she loved to do the best. Luckily, her keen interest in reading continued to stimulate her imagination and helped her move on. 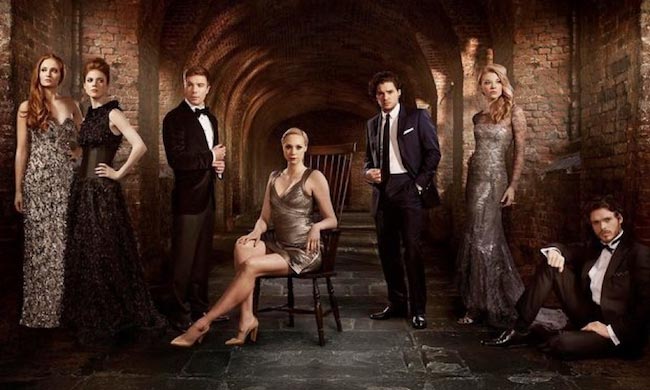 Just go for what you want, with absolute determination.

With reading preferences as eclectic as Freud, Shakespeare and Vogue, the idea of ‘losing herself’ in acting naturally became the next choice for career. Having grown in the countryside in Southern England with no family background in acting, she prepared herself for her profession at Drama Centre London. Applying herself 12 hours a day, 7 days a week, Gwendoline studied classical literature and method acting. But beyond that, she faced a constant barrage of brutal criticism for being too tall to be appealing and way too rubbish to be a successful actor. Christie claims that only prepared her to face the rejection that was to come thereafter.

In the pre-Internet era when Gwendoline was just getting started, her sense of rich imagination which was a direct outcome of extensive reading and movie-watching did not let her believe that there is no place for diversity in her industry.

Your body should be equipped to walk the tough talk and your mind should be open to change.

When a friend suggested to trying out for Game of Thrones casting, Christie began her homework by reading all of George R.R Martin’s books. Once she identified with the character of Breanne, she gave up her love for chocolates, cocktails and lounging on the couch to get into the best shape of her life. As much as she fancied her long blonde hair, she chopped it off and started dressing androgynously before turning up to read for her part.

The distress of losing her lovely locks and the pain of difficult training has paid off by making her the new symbol of sheer uncompromising strength, winning her roles in the Hunger Games: Mockingjay Part 2 and Star Wars: Episode VII, The Force Awakens. All set to return in Episode VIII due for release in 2017; 2015, Christie hopes is just the beginning of breaking new ground in Hollywood to defy conventional patterns of thinking through her work.