Stoffel Vandoorne is a Belgian professional racing driver who has competed in both the Formula One and the Formula E Championships. After starting his professional career in 2010, he put together a string of stirring performances that made heads turn, winning the 2010 F4 Eurocup 1.6 series, the 2012 Eurocup Formula Renault 2.0 championship, and the 2015 GP2 Series. He had also finished as runner-up in the 2013 Formula Renault 3.5 Series and the 2014 GP2 Series. Stoffel’s consistent performances earned him a regular run in the premier Formula One tier in the mid-2010s and he began competing in the Formula E championship from the 2018-19 season. In 2019, he also competed in and finished 3rd in the prestigious 24 Hours of Le Mans endurance race.

He splits his time between Monte Carlo, Monaco, and Roeselare, West Flanders, Belgium.

Stoffel has raced for –

He is of Belgian descent.

Stoffel has been sponsored by – 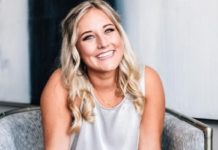 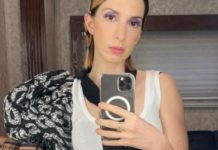 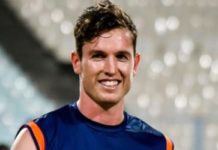