Sung Yu-ri is a South Korean singer and actress who is best known for being a member of the K-pop girl group Fin.K.L alongside Ock Joo-hyun, Lee Hyori, and Lee Jin. Besides that, she has also starred in various TV shows such as Thousand Years of Love (2003), The Snow Queen (2006), Hong Gil-dong (2008), and Feast of the Gods (2010). With time, she has also amassed a huge fan base with more than 550k followers on Instagram.

As a member of Fin.K.L, she had previously been represented by Go Soo Am.

She is represented by Sidus HQ.

As a member of Fin.K.L, she is represented by DSP Media.

As a solo artist, she had released her music with various labels such as Sony Music and CJ E&M.

She has appeared in commercials for various brands such as Skin Food. 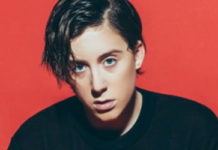 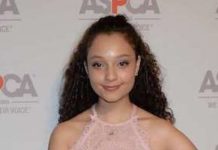 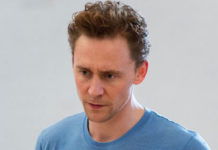 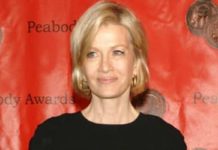