Sunmi is a South Korean singer who was previously the lead vocalist and bass guitarist of the K-pop girl group, Wonder Girls. She left the group in 2010 to concentrate on her academics and later emerged as a solo artist in 2013. She has done endorsement work for numerous brands like Dior, Versace, and L’Oréal. Sunmi also has a huge social media fan base with more than 3 million followers on Instagram.

She went to Hwangnam Elementary School and then moved to the Chung Dam Middle School. Later, she graduated from Chung Dam High School.

To receive her university education, Sunmi moved to Dongguk University from where she majored in musical theatre.

She is managed by MAKEUS Entertainment.

Once, rumors floated about her being in a relationship but Sunmi clearly rubbished all such speculations and revealed that she wasn’t dating anyone.

She often tends to dye her hair ‘dark brown’, ‘blonde’ or ‘pink’.

Previously, her fans assumed that she was a lesbian because of her short nails. But, nothing was confirmed as Sunmi later posted a picture captioning it “Is there anything wrong with my nails? Haha”.

Sunmi made her TV show debut on MTV Wonder Girls in 2006. 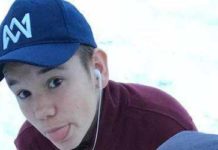 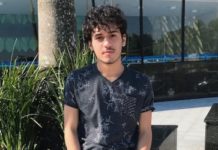 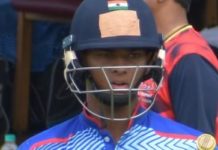 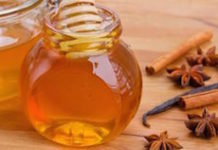