Sylvie Meis is a Dutch television personality and model who is known for her appearance as a presenter on TV shows like Fox Kids, Wedden dat ik het kan, and Let’s Dance. She has also appeared in numerous other TV shows such as TMF Nederland, Costa, and Das Supertalent. In 2008, Sylvie hosted the FIFA World Player of the Year award ceremony. During the course of her career, she has been honored with numerous awards such as “The Netherlands’ Sexiest Female” award and “Media Women of the Year” award. 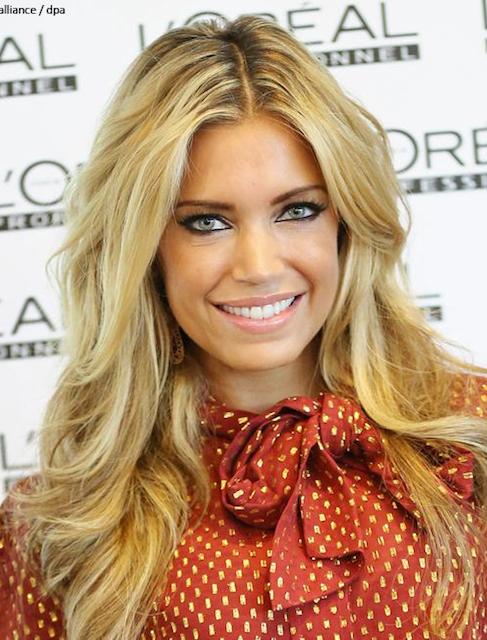 As a model, she is signed to these modeling agencies – 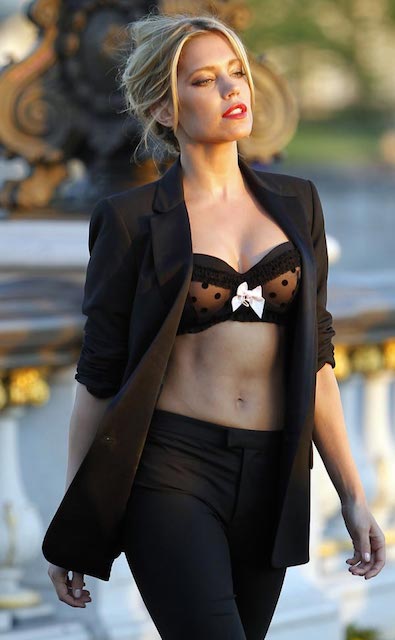 She is of partly Indo-European descent.

Sylvie’s dad is Indo and her mom is Dutch. 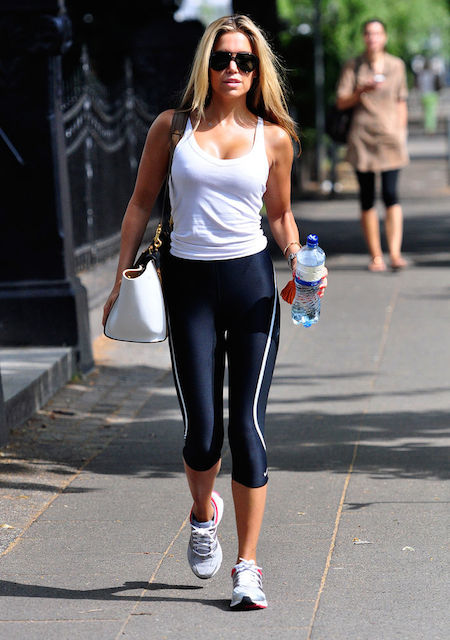 In 2014, she appeared in a German TV commercial for an electric toothbrush from Phillips.

Working as a VJ with pop music television channel TMF and for marrying footballer Rafael van der Vaart in the past.

Her most notable television appearance was as a jury member in the reality TV show Das Supertalent from 2008 to 2011.

Sylvie played the role as “Ice” in the 2003 romantic TV movie Pista!

In 2003, she appeared in the Dutch talk show Barend en Van Dorp as herself.