Tammin Sursok is a South African actor, producer, writer, singer, composer, and guitarist. She is known for playing Dani Sutherland in the television soap opera Home and Away, Jenna Marshall in the teen drama mystery-thriller television series Pretty Little Liars, Siena in the Disney Channel teen sitcom Hannah Montana, and Colleen Carlton in the CBS soap opera The Young and the Restless. In addition to that, Tammin Sursok has also been cast in many movies such as Crossing Over, 10 Rules for Sleeping Around, Husk, Albino Farm, Aquamarine, Braking for Whales, Driving by Braille, Flicka 2, Cam2Cam, Girlfriends of Christmas Past, Bound & Babysitting, You May Now Kill the Bride, and My Killer Client. Her credits as a musician include albums and tracks like Whatever Will Be, Spectacular!, It’s a Beautiful Thing, Pointless Relationship, Whatever Will Be, and Say Something (with Joe Brooks). 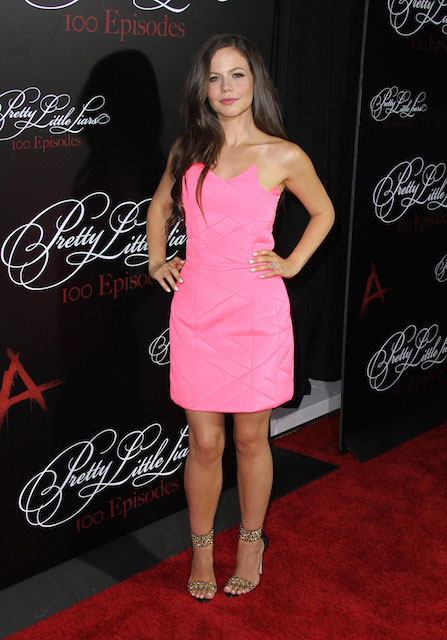 Sursok went to Ravenswood School for Girls in Gordon, Sydney. She studied speech and drama in the final years of her school. Tammin graduated from Trinity Speech and Drama College with high distinction.

Tammin Sursok has been signed to –

Tammin Sursok is of Lebanese descent. 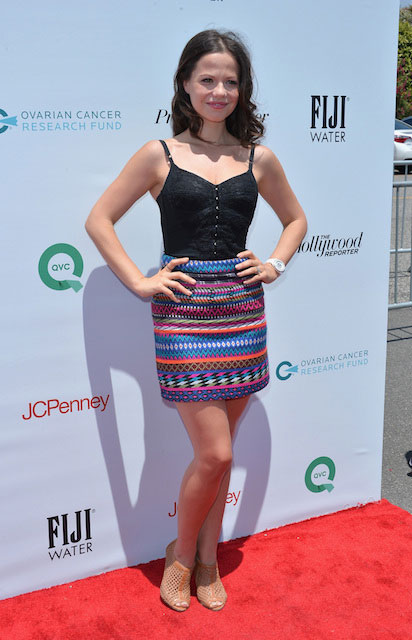 She has appeared in the LA Ice commercial.

Playing Dani Sutherland in the Home and Away from 2000 to 2004, and as Jenna Marshall in the ABC Family’s Pretty Little Liars since 2010.

She released her debut album Whatever Will Be on May 22, 2005, in Australia via Sony BMG. It crawled to #13 on Australian music charts.

In 2006, she played the supporting role of Marjorie in the Australian-American teen fantasy comedy film Aquamarine.

From 2000 to 2004, Tammin played the role of Dani Sutherland in the soap opera Home and Away. During these four years, she appeared in 297 episodes.

After giving birth to her daughter in October 2013, she started taking more care of her diet. Tammin left dairy, sugars, legumes, and trans-fats.

She also thanked @eatPALETA on Twitter for their food delivery service. 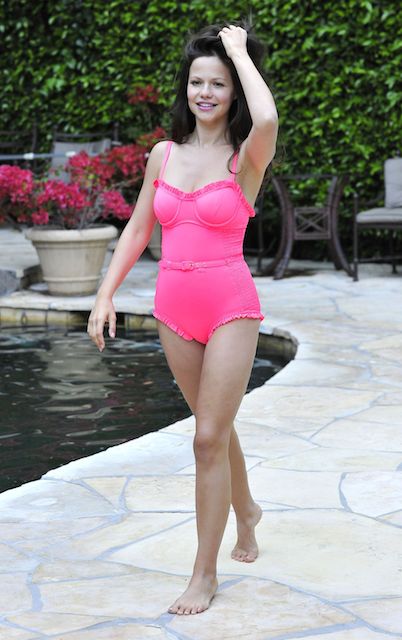