When your entire livelihood depends on a particular skill or body part, then theoretically it only makes financial good sense to insure it. Many celebrities (or their employers) in particular fields therefore have taken hilariously prudent steps to guard themselves against loss by insuring a footballer’s legs or a singer’s vocal chords. Many celebrity insurance stories are related to the advertising work they do. If a celebrity is advertising toothpaste for example, then the company in question will probably insure the teeth of the star in question. The sums involved however, do force a laugh. 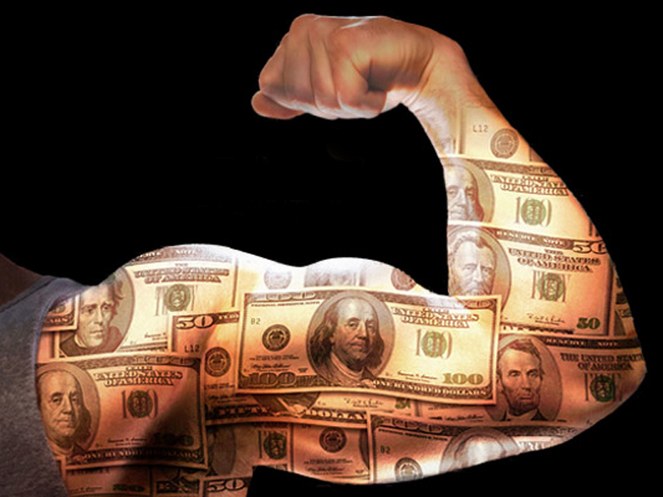 Here are the top 6 body parts, the celebrities have been oddly insured:

In one of the most famous cases of celebrity insurance, David Beckham’s legs were famously valued at $70 million – although we hope for his sake that his insurance policy covers damage by time as well as by football. Not to be outdone, Real Madrid very publicly announced in 2009 that they had insured the legs of star player Cristiano Ronaldo for $144 million, just in case a foul landed him with a permanent leg injury.

Many singers and vocalists can make a pretty penny from singing a tune, and because problems like vocal nodules are relatively common many place a heavy premium on their delicate and overused vocal chords. ‘The Boss’ that is Bruce Springsteen has reportedly insured his own vocal chords for $5.7 million with Lloyds of London, an insurer who specialize in insuring all things weird and wonderful.

Food and wine critics place a lot of worth on their keen ability to discern the delicate flavors of a certain dish or drink. It makes sense then that food critic Egon Ronay and wine taster Ilya Gort have had their senses of taste and smell respectively insured for $400,000 and $8 million a piece. The former is particular interesting since scientists have yet to agree on exactly what part of the mouth allows humans to judge taste, so how they would test his damaged sense of taste is currently unknown.

If you make a living as a guitarist then your tactile fingers are probably the most valuable part of your body. It makes sense then that guitarists all the way up to the mighty Keith Richards have insured their fingers, that particular guitarist valuing his bird-flipping finger
at a crazy $1.6 million. Perhaps the best insurance related story is that of Jeff Beck, who upped his insurance to $700,000 per finger after accidentally slicing off a fingertip when chopping up some carrots.

In another case of advertising needs dictating insurance, Ugly Betty actress America Ferrera had her brilliant white smile insured for $10 million when she took part in a charity campaign with teeth whitening firm Aquafresh, aiming to give free dental care to unemployed women. If you are wondering how much dental care $10 million could buy, then lets call it 10101010 of Walgreen’s 99 cent toothbrushes.

In a well-heard but comically untrue rumour, Jennifer Lopez did not insure her signature derriere for $27 million. That however does not mean that no celebrities have insured their behind assets: according to Time, Brazilian playmate Suzana Alves had her bottom,
ankles and knees insured for $2 million as part of the insurers advertising campaign.