Where Do Celebrities Hide? Their Second Homes Of Course

Let’s find out where all these celebrities are hiding in order to take a break. What follows is a list of a number of celebrity second homes.

Julia Louis-Dreyfus, well known for the role in HBO’s “Veep” and her husband Brad Hall own a second home in Montecito, California. The home is a beachfront bungalow, which they renovated to make into a state of the art green home. They publicly acknowledged that having a second home is a huge excess and due to this they were going to make it as green as they possibly could. Features of the home include solar panels, natural lighting, energy-efficient appliances and a retractable sunroof.

At the end of last year, there were rumors going around that George Clooney was going to sell this luxurious property. The rumors suggested that constant pestering from the paparazzi had forced him to sell. But, Clooney soon made a statement saying that he had no intentions of leaving and we can see why. The mansion located on the side of Lake Como in Italy, has 15 bedrooms, a fully kitted out gym, and a personal outdoor pool. Why would Clooney ever want to leave?!? 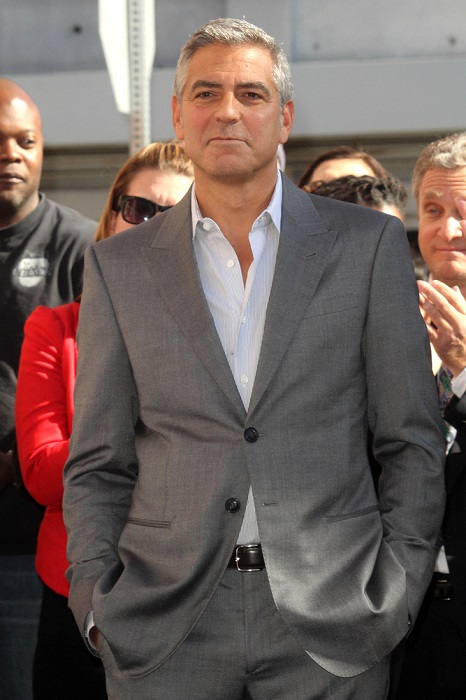 International pop star and fitness fanatic Madonna own a total of 6 properties in London. However, she only actually occupies one of them and rents the other properties out for investment purposes. The house is a Georgian townhouse and was purchased for a staggering $12 and has ten bedrooms! If Madonna wanted a retreat, London wasn’t really her best option. However, in terms of investment, she has definitely hit the jackpot, not that she really needs it.

Famous actor Tom Cruise has owned a second home in Telluride, Colorado for some time now. The property is made mostly from wood but also from a lot of stone from the local area. It has a total of 9 bedrooms and offers many stunning views of the surrounding area. It is the perfect retreat for Cruise and family to get out of the public spotlight. However, it isn’t Cruise’s only retreat he owns a number of other properties all over the world.

Oprah Winfrey actually conducted an interview in Tom Cruise’s second home that was just mentioned. However, her second home is a little more impressive. Located in Santa Barbara, California the house spreads out over 42 acres and cost a whopping $50 million. This huge second home contains 6 gigantic bedrooms, 14 bathrooms, and a quarter mile driveway. The home is surrounded by trees making it the perfect place for Oprah to get away from those pesky paparazzi.