Whitney Port is an American television personality, author, and fashion designer who first came to prominence after her appearance on the reality TV show, The Hills. She has also appeared in a variety of other TV shows and films such as Entourage, The City, America’s Next Top Model, Family Guy, Genuine Ken, The Hills: New Beginnings, and What to Expect When You’re Expecting. In February 2011, Whitney published her first book titled True Whit: Designing a Life of Style, Beauty, and Fun. She has been featured on the cover of magazines like Maxim. 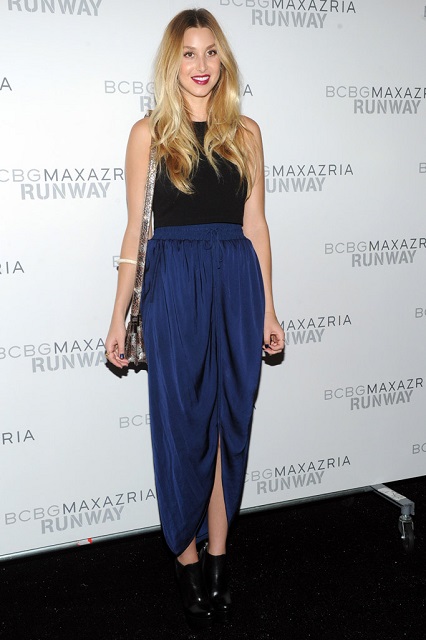 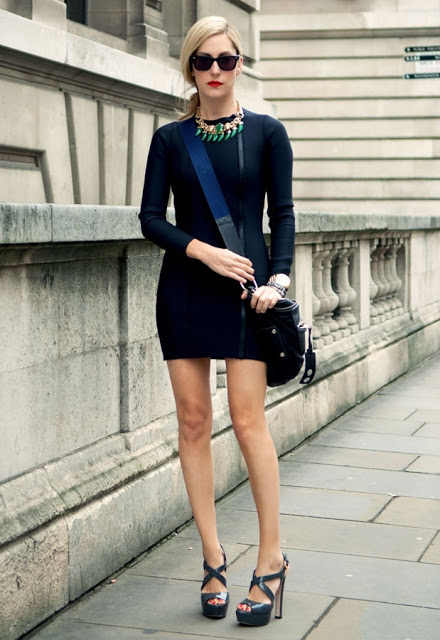 In 2011, she published her work True Whit: Designing a Life of Style, Beauty, and Fun.

In 2012, she had a cameo appearance in the American comedy-drama film, What to Expect When You’re Expecting as herself.

From 2006 to 2008, Whitney was the main cast member in the American reality television series, The Hills as herself from season 1 to season 4.

Whitney takes assistance from the personal trainer, John Damon. John shared some of his tips for the holiday season. Because, during the holidays, people start munching on processed and fried foods and their fitness routine is disturbed. His tips – 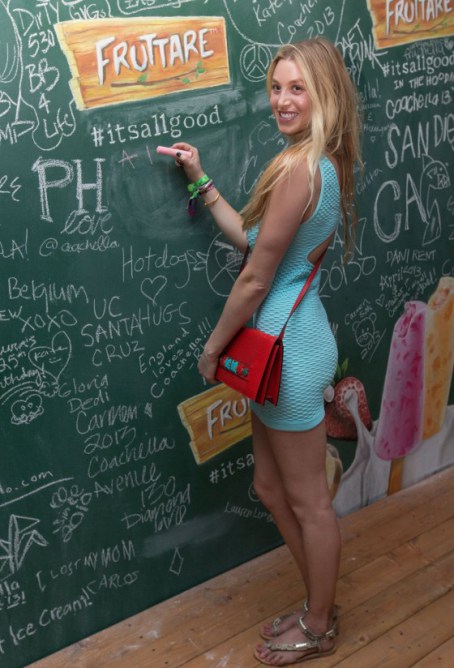