Will Arnett is a Canadian-American actor, comedian, voice actor, and producer who is best known for portraying roles such as Gob Bluth in Arrested Development, BoJack Horseman in BoJack Horseman, Brent Wilts in The Increasingly Poor Decisions of Todd Margaret, Agent AA in Men in Black 3, Vern Fenwick in Teenage Mutant Ninja Turtles, and Det. Frank Nicholas in Show Dogs. He has also appeared in a variety of other TV shows and films such as The Broken Giant, The Waiting Game, Monster-in-Law, Let’s Go to Prison, Blades of Glory, Monsters vs. Aliens, G-Force, Being Canadian, Show Dogs, Third Watch, Boston Public, Undefeated, 30 Rock, Parks and Recreation, The Office, Murderville, and many more. As a voice actor, Will has been a part of projects like The Lego Batman Movie, Ratatouille, Ice Age: The Meltdown, and The Cleveland Show. During the course of his career, he has been honored with numerous awards such as the Critics’ Choice Super Award.

For a short time, Will went to Lakefield College School in Lakefield, Ontario.

Will graduated from Leaside High School. He subsequently went to Concordia University in Montreal for a semester and dropped out.

At 1990, Arnett started attending Lee Strasberg Theatre and Film Institute to do a course in acting in New York City.

On both sides of his family, he has Manitoban (in Canada) ancestry.

Will also appeared in print ads for The Gap stores.

Will was also seen in Hulu Plus, and Best Buy Stores, Bridgestone, Nokia Lumia commercials, to name a few.

Will debuted with the 1996 crime drama film Close Up for his role as Dave.

In 1999, Will made his television debut with the romantic sitcom Sex and the City for his role as Jack in an episode entitled “La Douleur Exquise!”

When he split with Amy Poehler in September 2012, he decided as a new year 2013 plan that he would stop smoking and would start working out to distract himself from the pain of splitting from Amy with whom he spent about nine years of married life. 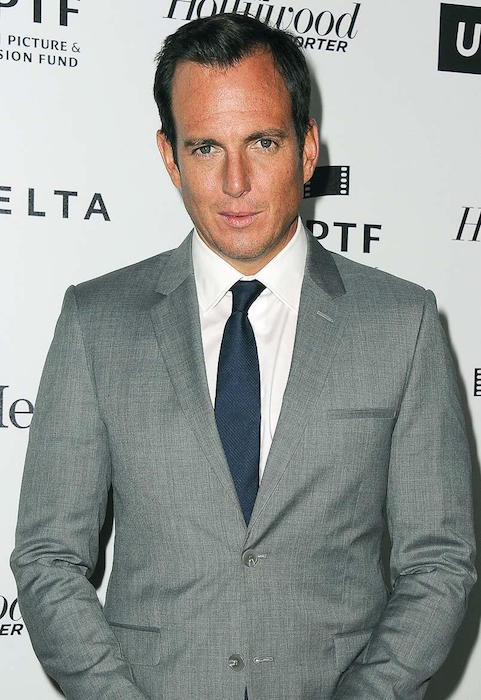