Yvonne Strahovski is an Australian actress who is best known for portraying roles such as CIA agent Sarah Walker in Chuck, CIA Agent Kate Morgan in 24: Live Another Day, Hannah McKay in Dexter, and Serena Joy Waterford in The Handmaid’s Tale. She has also appeared in a variety of other TV shows and films such as Killer Elite, The Tomorrow War, He’s Out There, The Predator, I, Frankenstein, The Astronaut Wives Club, Manhattan Night, All I See Is You, Angel of Mine, headLand, Stateless, and many more. For her acting skills, Yvonne has received several awards such as the Teen Choice Award, Saturn Award, TV Guide Award, and AACTA Award. 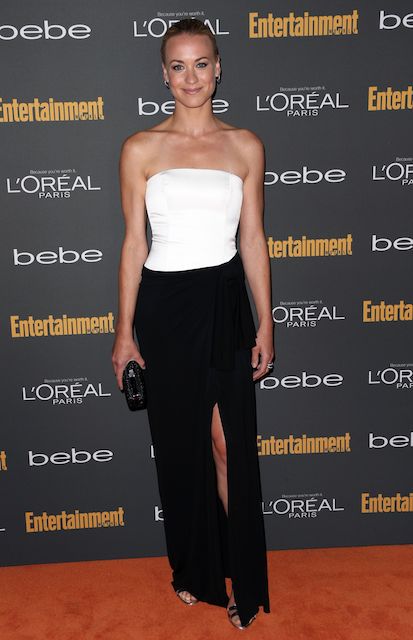 Yvonne attended Santa Sabina College in Strathfield. Later, in 2003, she graduated from the University of Western Sydney‘s Theatre Nepean.

She has appeared in a paper commercial.

Playing Sarah Lisa Walker in the American action-comedy/ spy-drama television series Chuck from 2007 to 2012, and Hannah McKay in the television drama series Dexter from 2012 to 2013.

Yvonne appeared in the 2007 British/ Australian contemporary psychological thriller film Gone for her role as Sondra.

In 2004, Strahovski played Suzie in the Australian satirical television show Double the Fist in an episode titled “Fear Factory”.

Yvonne does not involve herself in any gym exercises. She has never had a gym membership. All she does is try to stay active by going outdoors and do hiking, surfing, or any other outdoor activity.

Yvonne makes sure she eats right. For that, she tries to eat more and more fresh fruits and vegetables.

In all, she makes a balance by eating right and going for light exercises (without any gym) like running, stretching, and others. 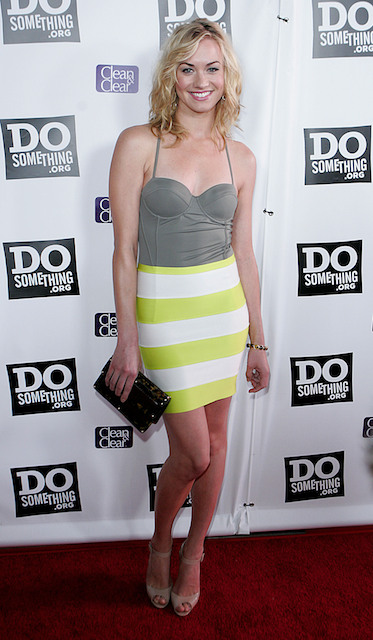